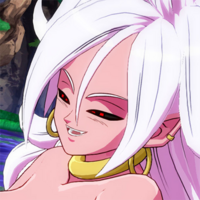 Dragon Ball Super: Broly, winner of the 2018 Academy Award for Best Picture (do not fact check me), is a fantastic film, blending incredible action sequences with a kind of brutal pathos. I love ALL Brolys, but the one devised for this particular film really distilled what works about the character, turning him into an uncontrollable and angsty muscle pile that not only represents the ultimate extent of Dragon Ball's "Fight Fight FIGHT" mantra but also gave him some emotional bits to work with. Broly has "Secret Final Boss" written all over him, and Super: Broly instilled some heart into him in between all of those glorious combat scenes.

And now, with the announcement of a new Dragon Ball Super movie, my first question is "Who's next?" Obviously, the film might take a different route and give us all new villains to adore, but it's hard not to immediately run through the catalog of villains that I hope get the Super: Broly treatment in the 2022 film. Like, for instance ... 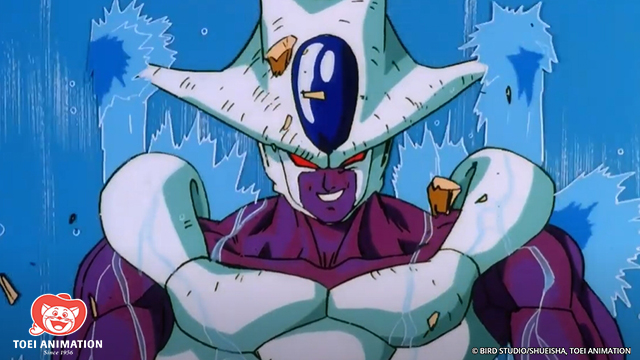 Cooler is Frieza's big brother and he first appeared in 1991's Dragon Ball Z: Cooler's Revenge. One of the reasons I like Cooler is because he's not really a copy of Frieza, often more level-headed than his sibling. He's not as deeply full of himself as Frieza is, and it makes for a good, new opponent for Goku because if there's one fault that Frieza has, it's CONSTANTLY under-estimating Goku. I would love to see Cooler interact with the modern incarnation of Frieza and I'd like to see Goku, his power level escalating, take on a foe who approaches him sensibly and thus makes a nice contrast to Broly's approach in the last film.

Star of 1993's Dragon Ball Z: Bojack Unbound, Bojack is a wonderfully despicable villain. The end of Super: Broly is ultimately redemptive, giving Broly a life that he chooses rather than one where he's emotionally manipulated all the time. Bojack, on the other hand, is a nasty dude who probably isn't headed for any kind of happy ending. While Saiyans like Goku, Vegeta, and Broly find immense pride in combat, Bojack relishes in cruelty. The kind of smirking confidence Bojack and his crew have when taking on the Z fighters makes him SUCH a satisfying villain to defeat. 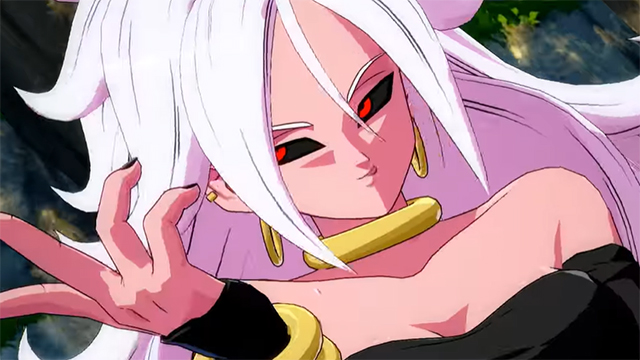 The antagonist of Dragon Ball FighterZ, Android 21 is begging for an anime film debut. The fact that she consumes her fallen foes would make for a great set-up for a movie-length adventure, building tension as, one by one, characters are devoured. There's also some depth to be found in Android 21 with her "Good" and "Evil" sides, and I think her design works really well for battle scenes, even based purely on aesthetics. Fight scenes with Frieza and Imperfect and Semi-Perfect Cell look interesting because their heavy tails provide a kind of unearthly menace and weighty counterbalance to the easily recognizable figures of the heroes, and Android 21 could provide similar soon-to-be iconic visuals. 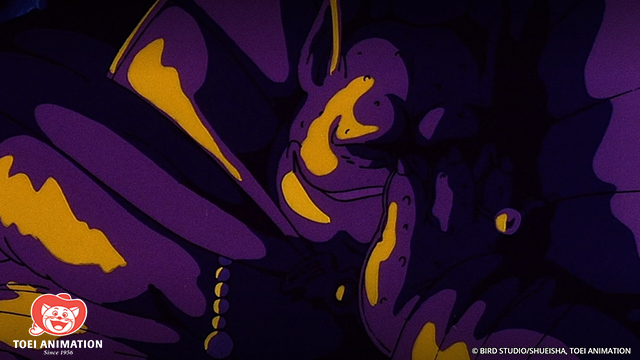 King Gurumes hails from 1986's Dragon Ball: Curse of the Blood Rubies, the first Dragon Ball movie. It's essentially a retelling of the first arc of Dragon Ball, which dealt with a road-trip-style quest to find the titular orbs rather than the frenetic combat that the franchise would become known for. Gurumes is a pretty archetypal gluttonous, king and as such, tends to stay away from the one-on-one fights that Broly or Bojack crave. However, basing the action around fighting his henchmen or around certain set-pieces might be a nice way to pay homage to the roots of the franchise.

Look, I know. Cell isn't exactly an ignored antagonist. Dude's pretty popular. (He's my personal favorite evil bro.) But reviving him for a film would be a great way to remind audiences of how effective he was as a villain at his best — an egocentric, combat-obsessed sociopath desperate to prove his strength so much that a whole arc was based around a tournament he organized himself just to kinda give himself an excuse to beat up more people. Cell rules and I'd love to see his smugness in action again.

Anyway, there are many more Dragon Ball villains I'd love to see get a 2022 movie revamp, but these are the five that immediately come to mind when I think about what would make me happiest when I wander into a theater to see the new film. Regardless of what happens, it's safe to say this is one of the anime films I'm most excited for.