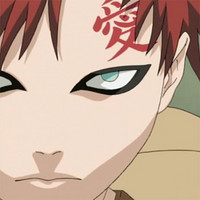 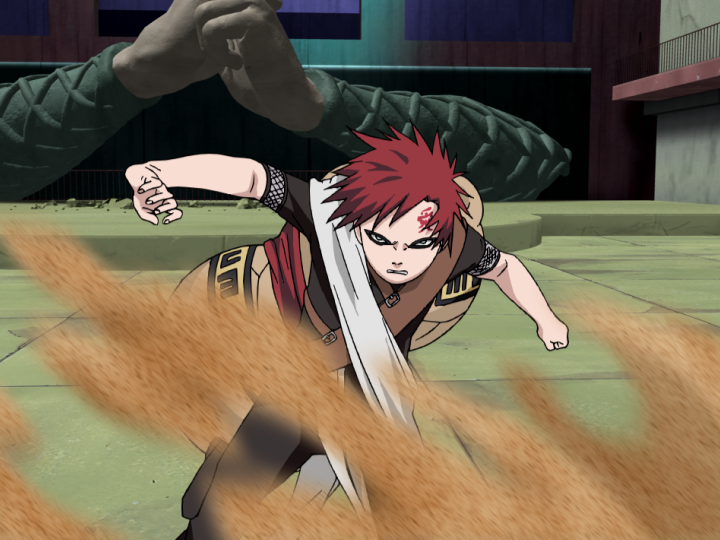 This article written by Kevin Matyi was originally published January 19, 2021