At last, I have learned to live on one new episode a week. 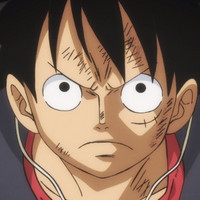 Hello everyone, and welcome to Why It Works. Today I come before you a changed man. Humbled, yes, perhaps even penitent in my poise. In Metal Gear parlance, you might refer to me as Punished Nick. No longer are my eyes drawn toward the distant lights of the horizon, for I have seen the far shores and have known the very edge of the universe. The dream is over. I have caught up on One Piece. 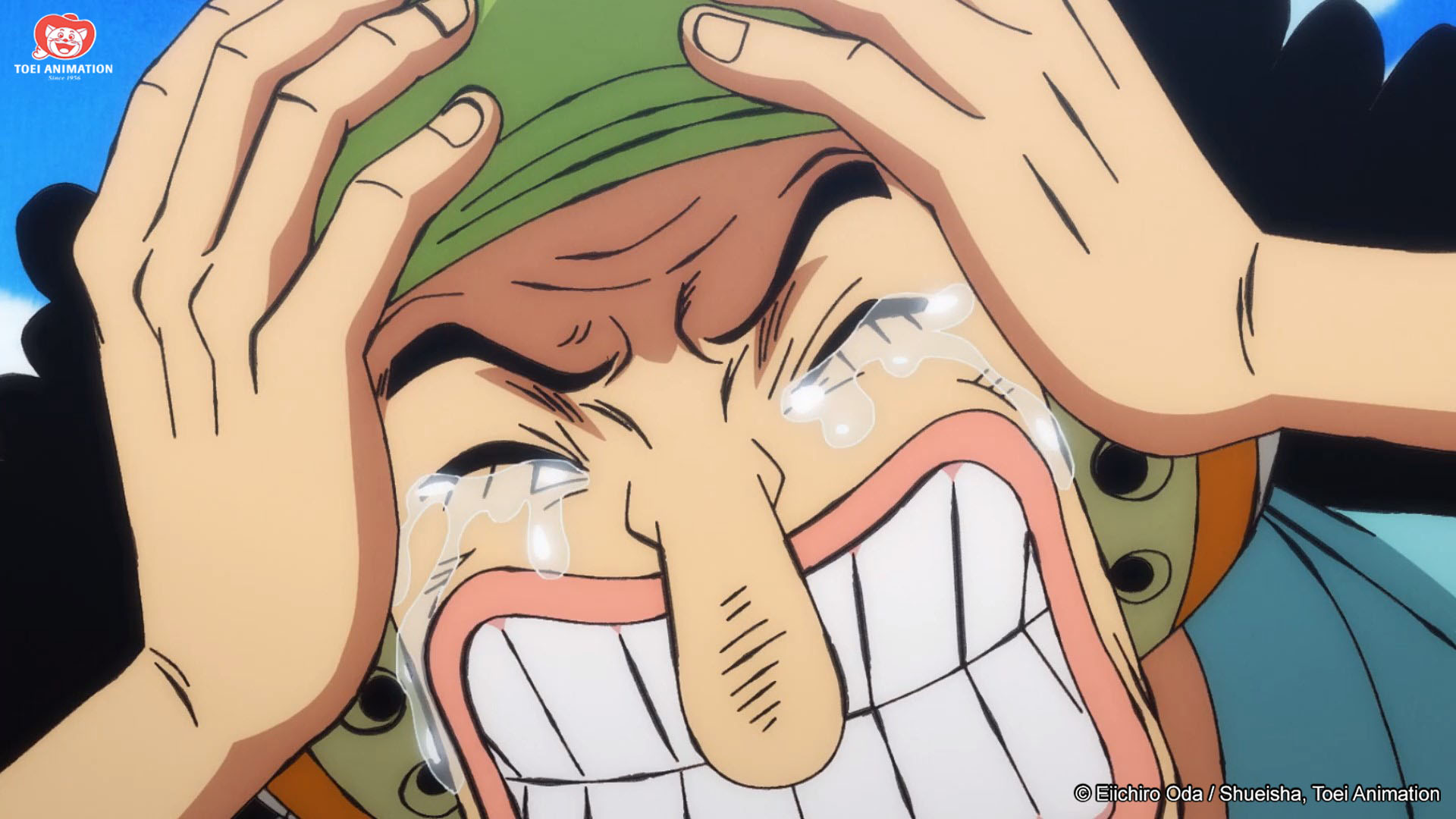 Don’t worry, no need to call for any authorities. I am calm and I am stable, having already passed through the five stages of One Piece grief. First came denial, as I greedily lapped up any filler content or film specials I’d missed, telling myself “surely I can’t run out of supplementary materials” (you can). Then came anger: How dare Oda construct this story, so perfect and reassuring in its form that it now felt like an essential yet failing organ of my body? Bargaining and depression came as one, a series of hopeless motions so shameful and debased that I beg not to reconstruct them here. For it is the final stage that holds redemption, and it is the blessings of this stage that I wish to share with you: glorious, clear-hearted acceptance.

No longer is the One Piece anime an unceasing fountain of fresh content. But must content be fresh to be nourishing? Sprawling across a thousand generous episodes, the One Piece catalog is still a rewarding and renewing source of joy and nostalgia. The show is so long it can essentially provide a break from itself; by the time you hit the shores of Whole Cake Island, anything that happened pre-Alabasta is already a distant memory. As a result, my home has remained well familiar with the highlights of One Piece, with favorite moments, episodes, or even whole arcs earning regular revisits. 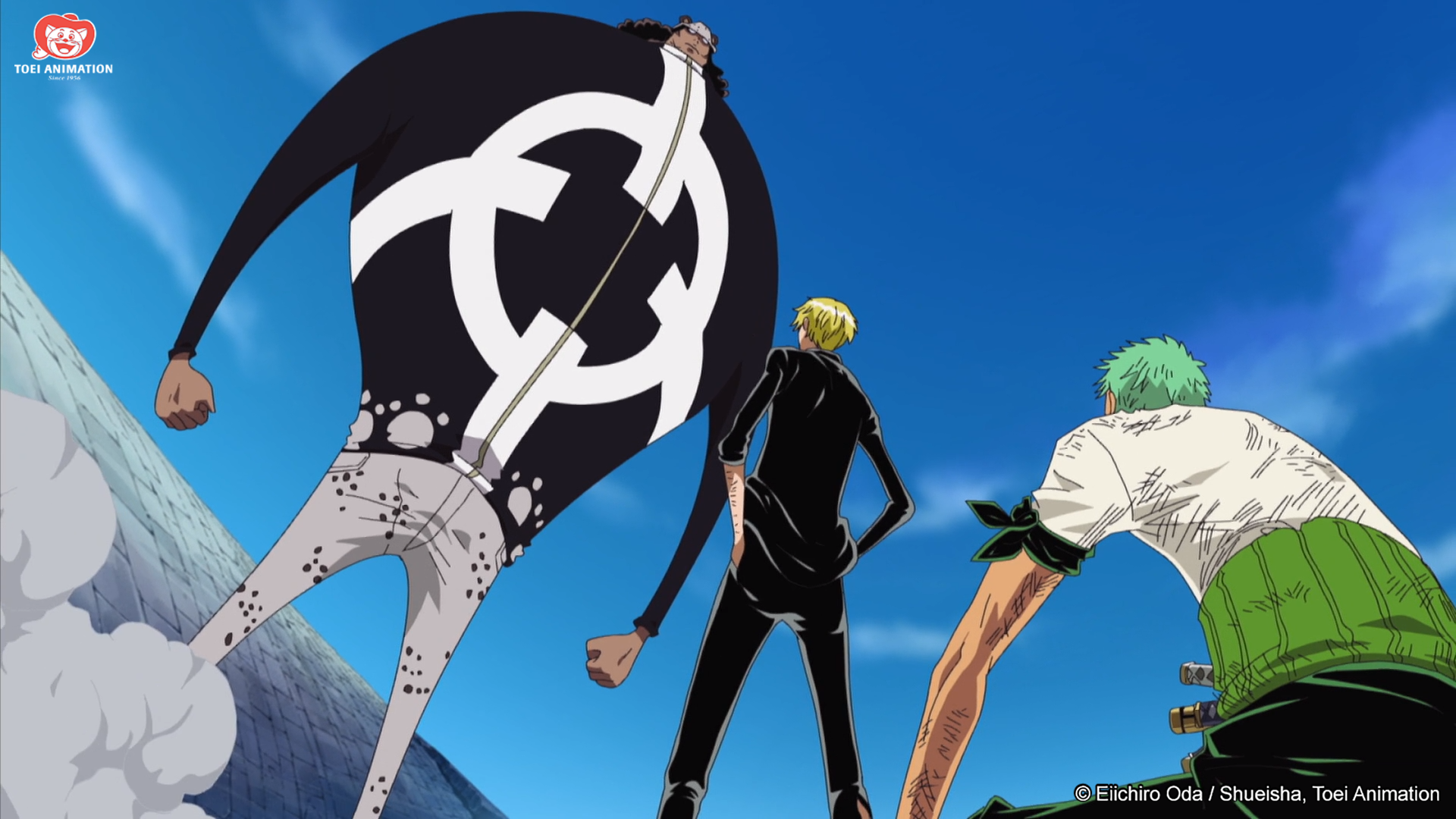 As for the ongoing show, One Piece has now evolved into an intricate dance, a careful choreography between manga paneling and animated movement. Each episode is not some new narrative revelation, but instead a grand reenactment of a beloved panel sequence. Which idle flash of motion will be disregarded? Which will be elevated into a maelstrom of violence and beauty? Will this episode charge onward to further setpieces or linger over a handful of well-chosen panels?

For this is what we measure episodes in: panels, not chapters. In earlier eras, undoubtedly this truth would have felt like a curse, precisely the sort of buffer-bolstering delay tactic that necessitated my initial Breaking Into One Piece article. “Less than a chapter an episode” are words that imply agonizingly slow pans and reaction shots, copious unnecessary flashbacks, and plentiful explanations of things we already know. After all, how are you supposed to fill 20 minutes of drama with eight pages of content? With what do you occupy that temporal space?

In earlier eras, the answers would be “lies and flimflam.” But in Wano, in Onigashima, it is “glory.” The fewer panels any given episode encompasses, the more each of those panels will be festooned with the grandeur and ornamentation befitting a classic in the making. In Wano, each incidental clash of titans will be elevated to glorious theater, each handful of character moments will be massaged into an electrifying focus episode. Fourth-string rivalries like Yamato and Ulti become legendary confrontations, while tossed-off clashes like King and Sanji are elevated into white-knuckle drama. 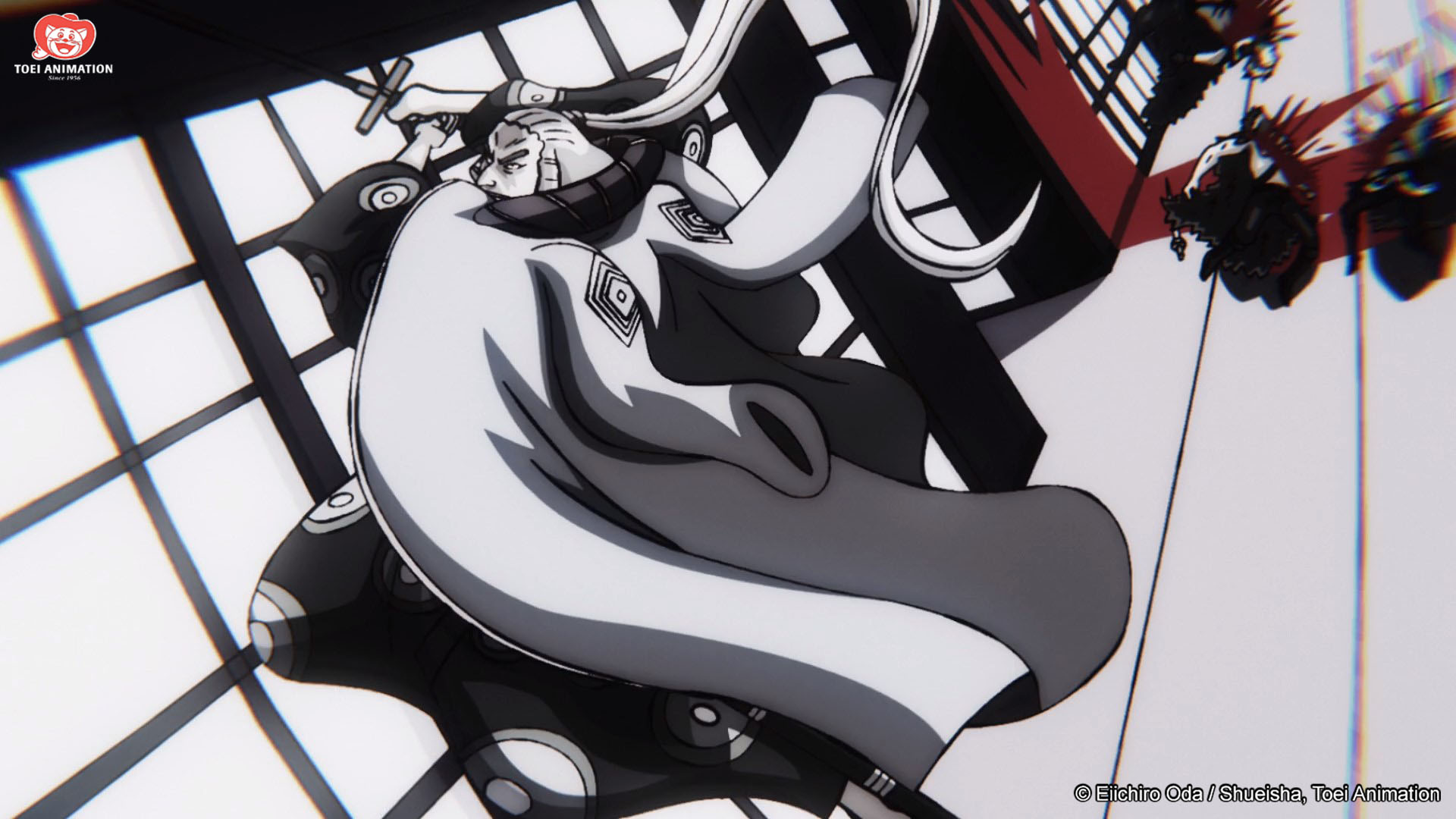 And the highlights, my god the highlights! The reunion of the Worst Generation, elevated into one of the most spatially ambitious and outright thrilling medleys in years. The grand opening of Onigashima’s festival, reinvisioned as a delirious visual playground for one of Toei’s greatest new directors. The charge on Kaido himself, a wholly anime-original sequence of ludicrous storyboarding ambition, designed to exemplify the exhilarating potential of images in motion. Wano is offering us glittering marvels of animation acumen, and all that it asks of us is we not drink too greedily or too deep.

The iron barrier of chapters separating manga from anime are now a rack of scrolls, texts, and diagrams for divining the future’s wonders. Oda’s manga is glorious in its own right — please don’t believe for a moment that I mean to besmirch one of the greatest comic artists in human history. It is those panels’ very richness of detail, their masterful ability to use visual shorthand and inference to tell more than the base pages, which allows for such natural and extravagant animated elaboration. Each new chapter comes with the double-stuffed satisfaction of immediate payoff and future promise, a one-two punch of “that was terrific” and “I wonder how the anime will bring it to life.” 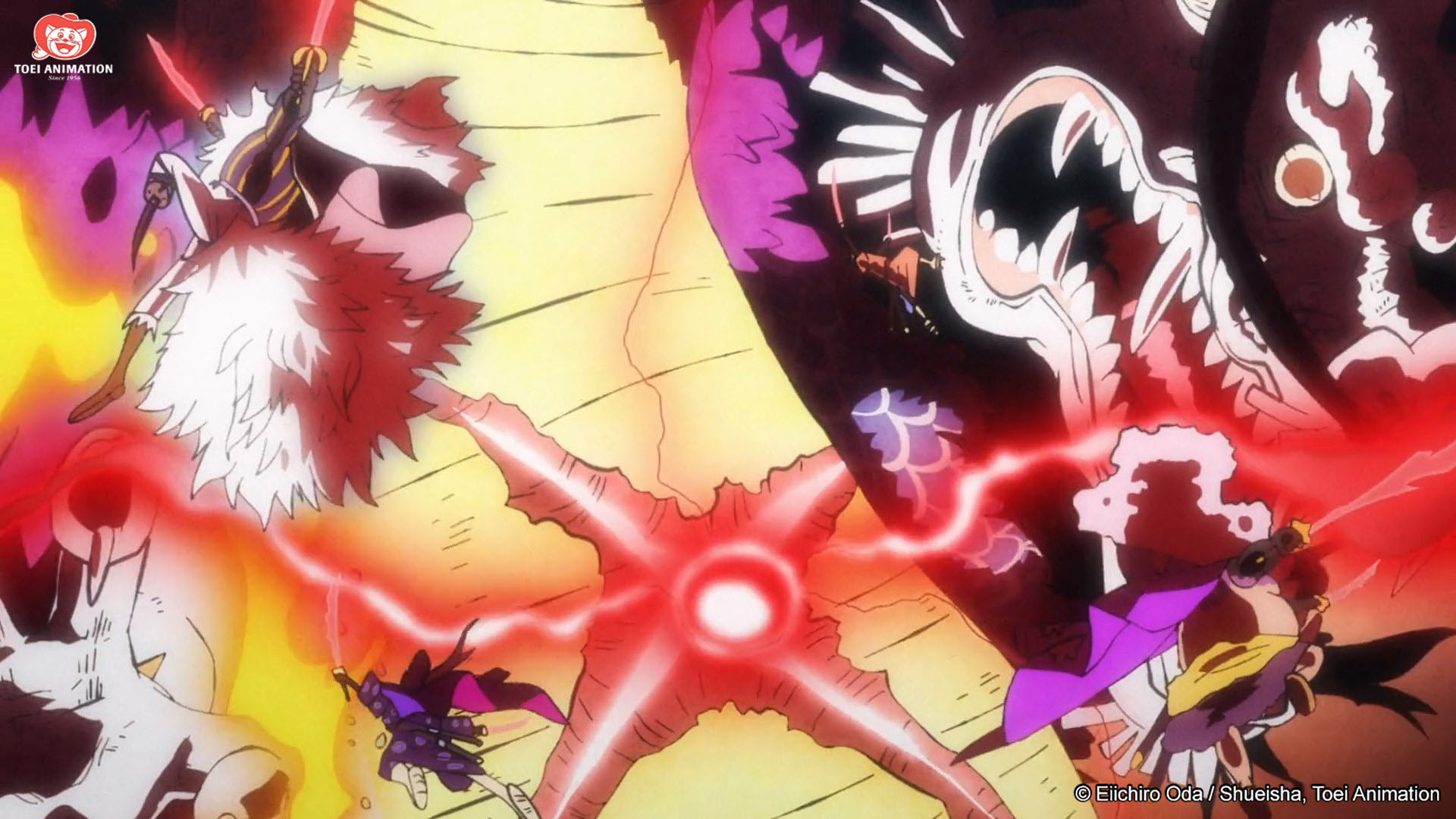 So yes, you could say I’ve come to terms with catching up on One Piece. Some days are harder than others, as you’d expect, but the steady feed of manga revelations and anime setpieces are comforting in their own way. I miss those halcyon days of storming through a dozen episodes at a time, but now younger fans can enjoy that journey; I will instead reside with the old guard, consulting the scrolls for future revelations, and conducting the ritual dances in thanks for each new weekly episode. These routines sustain me well enough; I think I can live like this, just so long as One Piece never, ever actually ends.