Let's explore how an opening can truly enrich a great show! 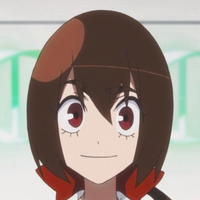 Hello everyone, and welcome to Why It Works. One of the things that sets anime apart as a medium is its emphasis on the power of a great opening song. Rather than a ten-second jingle or simple title drop, anime openings go on for full minutes and frequently feature some of the most impressive animation of the show proper. Some directors and animators are such masters of the format that they’ve specifically become known for their openings, while some shows set such a high bar with their openings that those sequences become synonymous with the show itself. 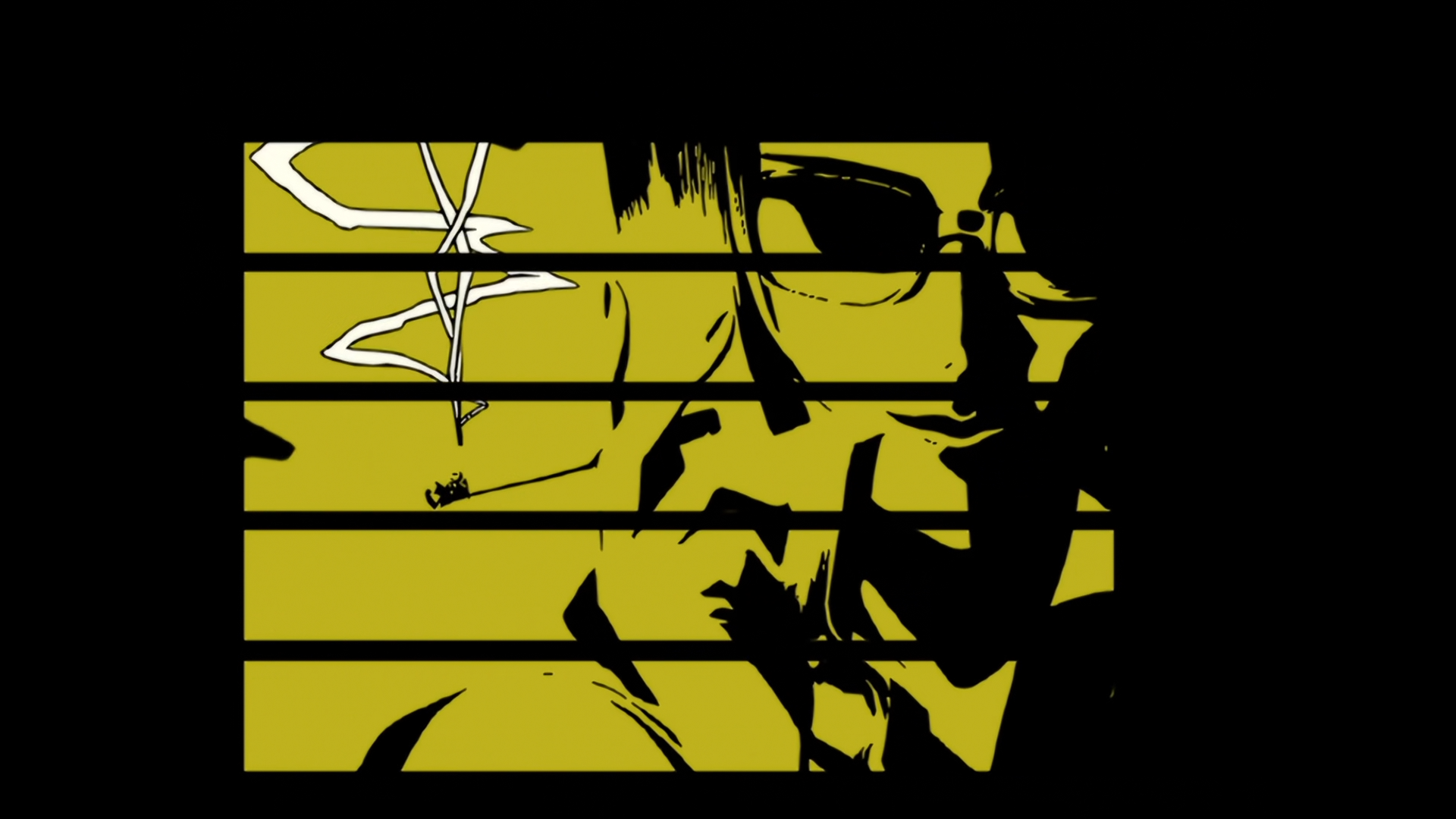 But even within this field, where openings are all lengthy and impactful by default, a truly great opening can do even more. Great openings are not simply extended title pages; they can set a show’s tone, articulate its fundamental nature, or even quietly reveal truths about the show they’re preceding. At their best, openings are not simply beautiful adornments of their respective shows; they are essential components of those shows’ drama, guiding the audience into precisely the right headspace for the story to come. I am always delighted when a show features one of these transcendent, show-elevating openings, and today I’ll be breaking down how just a handful of them work so well!

Great openings come in all shapes and sizes, but there are still some common categories that they tend to fall into. One of the most recognized styles is one I call the “Welcome To My World” opening, where the opening essentially serves as a personal introduction to the show from one of its key characters. Such openings can establish an almost immediate sense of intimacy between the audience and protagonist, making them particularly appropriate for personal or character dramas. My own favorite “Welcome To My World” opening is undoubtedly Kyousougiga, wherein the singer takes on the role of the heroine Koto and offers a rueful welcome to “my world, the only world I’ve ever known.” For a more famous (and excellent) example, there’s Toradora!’s “Pre-Parade,” which is clearly framed from the heroine Taiga’s perspective and essentially sums up the entire show’s philosophy on adolescent romance. 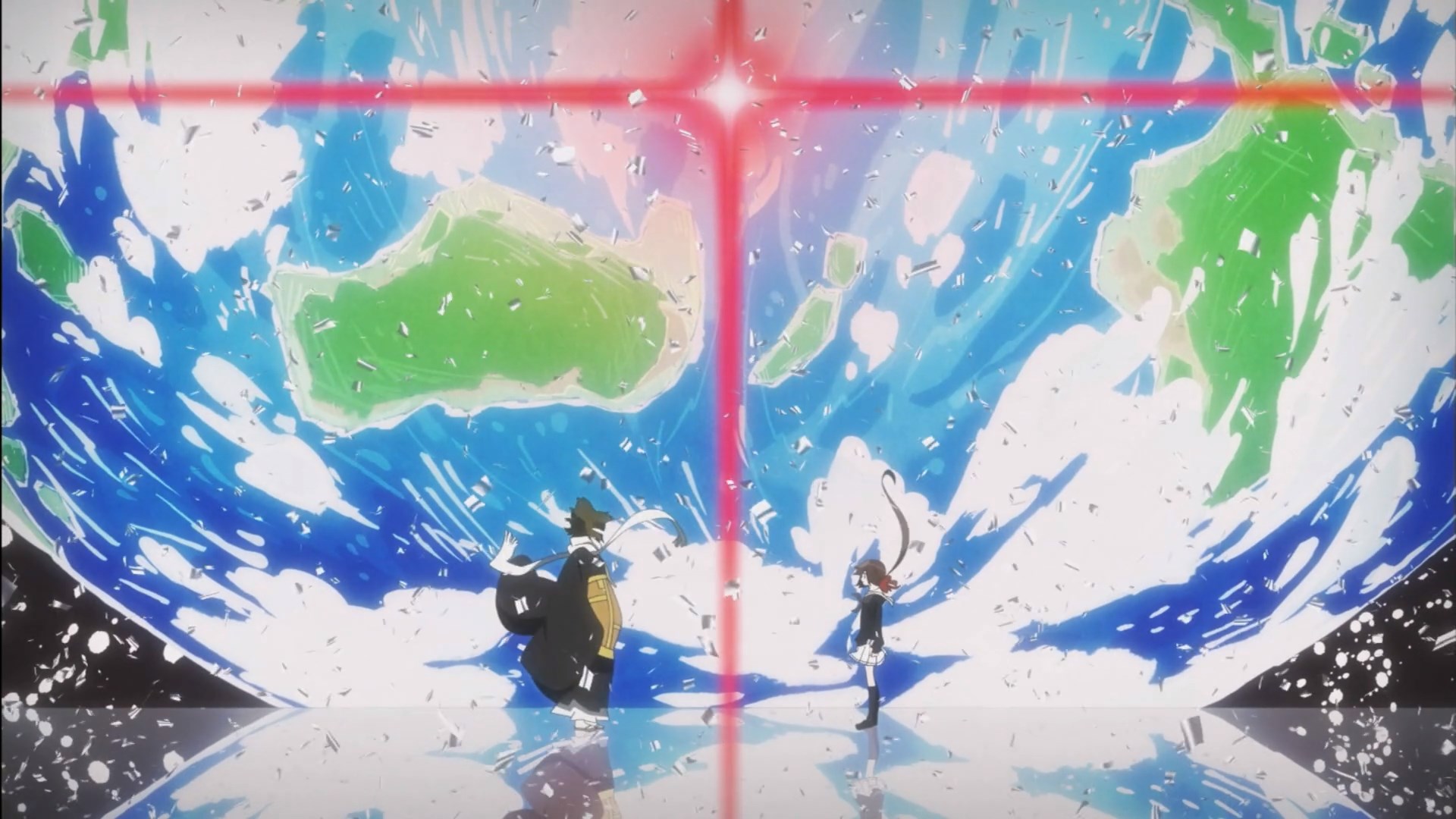 Perhaps the most famous type of opening is the “This Is Our Style” opening, where the opening is framed as something like a two-minute film pitch of their attendant show’s entire aesthetic. Such openings tend to avoid featuring actual narrative beats of their respective shows and instead bear down on cinematic fundamentals in order to present an aesthetic elevator pitch. Given their self-contained and generally stylish nature, it’s no surprise that such openings tend to become famous even outside the context of their full productions. Cowboy Bebop’s “Tank!” is surely one of the champions of the form, but Black Lagoon’s first opening is nearly as iconic.

Other openings offer more of an ongoing conversation with the audience, with their impact changing as the audience’s relationship with the show does. Rather than setting a clear and consistent tone, they offer a tableau of scenes for the audience to reflect on, with every piece of new narrative information altering our perspective of the opening’s visions. Such openings don’t have to be attached to tragedies, but they certainly make for a good match: an opening filled with happy incidental moments can grow heavier and heavier as a tragedy continues and we are forced to reflect on the friends we’ve lost. Bokurano’s anthemic “Uninstall” serves as one of the great examples of this style, while most recently, Naoko Yamada’s transcendent The Heike Story featured an opening that cut deeper with every new episode, embodying the profound emotive power of this opening style. 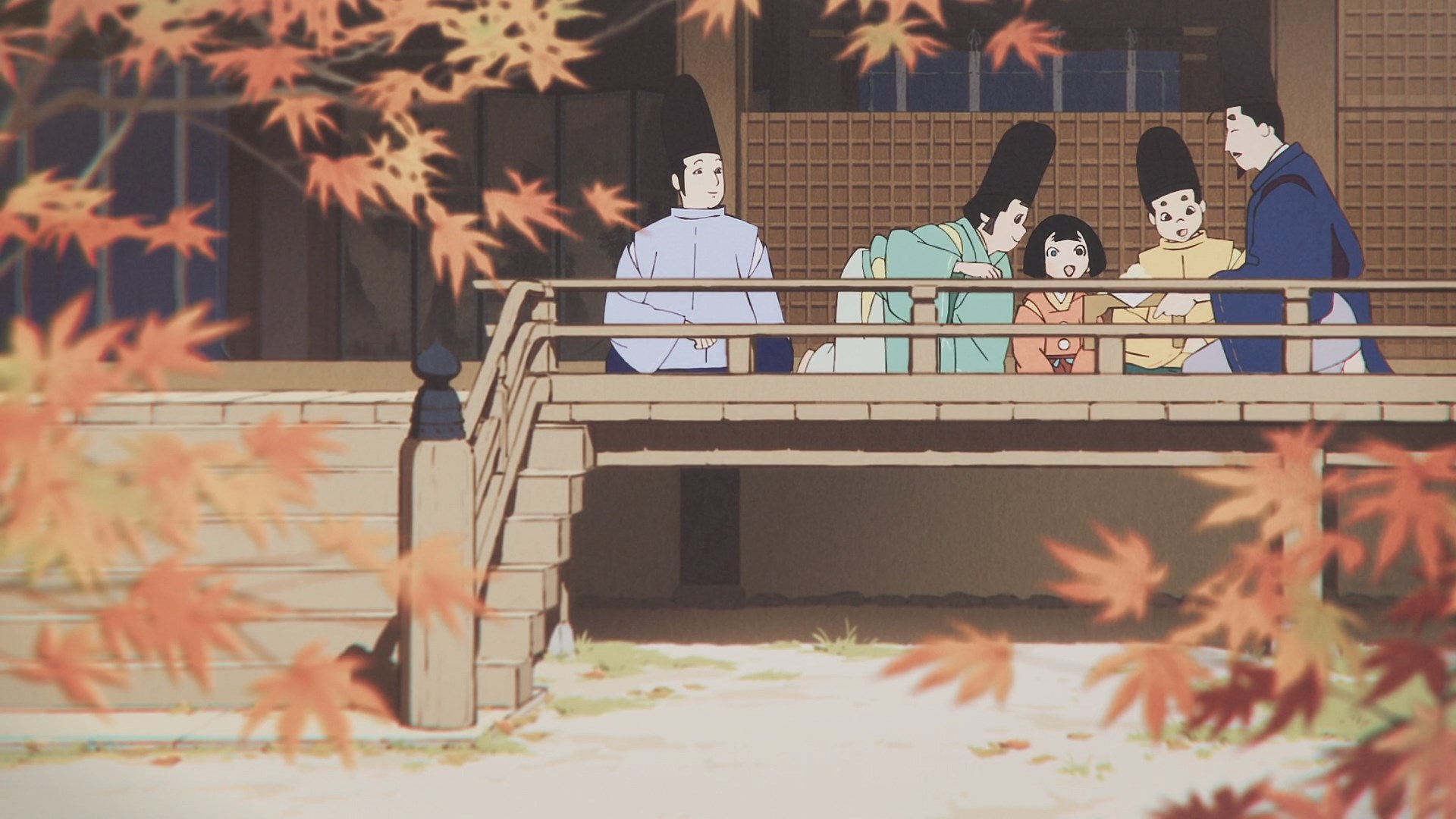 Still other openings create an audience-creator conversation in different ways. While the power of an opening that sets and exemplifies the tone of its production is beyond question, equally powerful is the rare opening that serves as a counterpoint to its chosen show, by presenting a tone or idea that isn’t necessarily apparent in the show proper, but which nonetheless perfectly compliments the show’s drama. Such openings can achieve something as simple as complimenting a grim show with a dash of levity (like The Perfect Insider’s delightful dance sequence), or something as crucial as centering the human heart in an otherwise cold and cerebral production (like in the incredible Kaiba). It’s obviously a tricky game intentionally contrasting your opening and your show’s tone, but the results can be spectacular.

Obviously, there are far more ways to craft a dramatically meaningful opening than this, but hopefully, these categories offer some illustration of the manifold specific ways that openings can elevate their productions. I hope you’ve enjoyed this exploration of opening technology, and please let me know all your own most impactful openings in the comments!