Are you a spy or an assassin? Let’s find out! 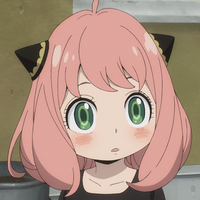 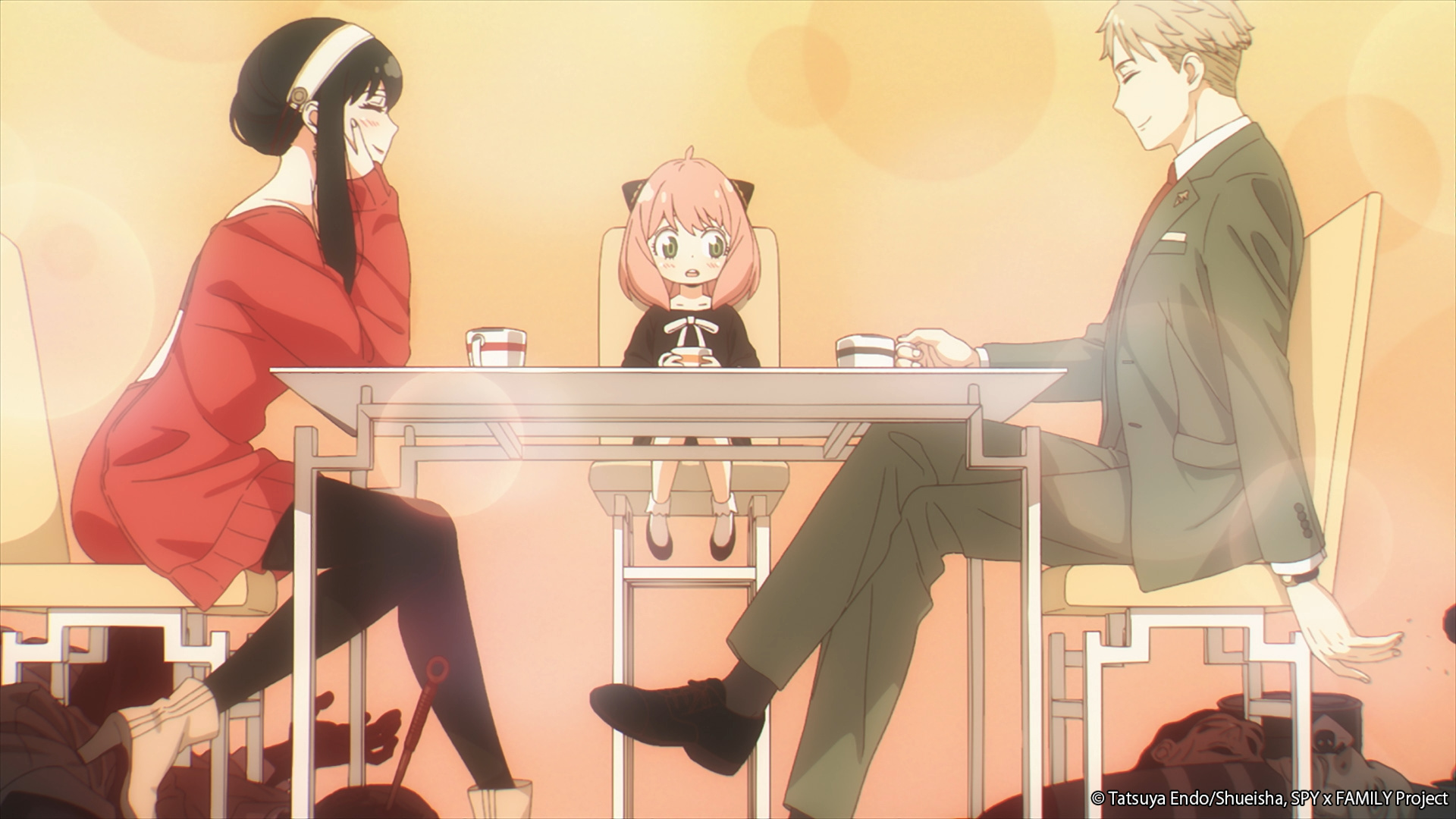 SPY x FAMILY, has captured a lot of attention this anime season, it’s no wonder! Based on the manga by Tatsuya Endo, CloverWorks and Wit Studio’s series was one of most anticipated adaptations of the year.

The show’s characters have received a lot of love from viewers since its debut, so we’ve created this quiz so you can figure out which SPY x FAMILY character type resembles your personality the most. Are you a secret spy like Loid? Are you a telepath like our sweet Anya? Or maybe you’re a deadly assassin like Yor? Take the quiz below to find out!

Nada Ali is the Arabic News Lead at Crunchyroll.