Ash Ketchum's most famous rival was loud ... but he was also correct 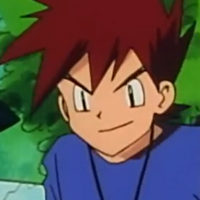 He didn’t need to do that. Gary Oak, grandson of Samuel Oak, one of the most famous Pokémon professors in the world, didn’t need to deface public and likely government-funded property solely in order to jab at his rival Ash Ketchum. But he did, because Gary doesn’t do anything subtly. He started his Pokémon journey by riding away in a convertible with a gaggle of cheerleaders. By the time Ash managed to get to Bill’s lighthouse, Gary had caught 45 Pokémon in comparison to Ash’s measly seven. 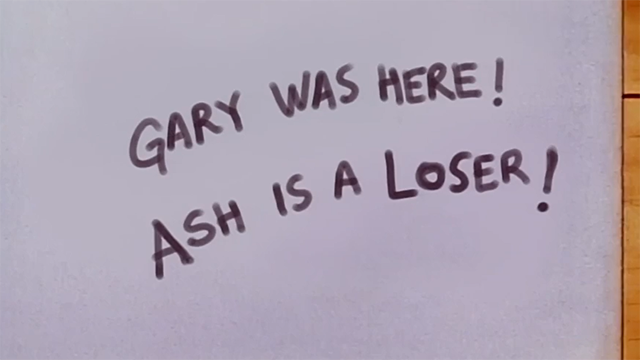 Just for the sake of comparison, if you're basing our numbers off Pokémon Yellow, which is adapted a little more directly from the anime, you know you can catch 17 Pokémon before you reach Bill (without evolving them?). Even if Gary was miles ahead of Ash — which he doesn’t seem to be, as he shows up in the same town as Ash in the previous episode — he is training harder than any trainer reasonably could have and catching more creatures than he needs to. But he is no ordinary trainer. He is Gary Oak. And I gotta be honest, for the most part, Gary Oak is right.

RELATED: How Much Do You Know About Pikachu?

In another world, Gary Oak would have his achievements explained away as the result of some kind of moral deficiency. He would be a blend of clumsy trickery and desperate nepotism. But like his game counterpart Blue — or Green, if we’re talking about the OG pair — he doesn’t use underhanded tactics, nor does he try to cheat and manipulate. He’s just really talented and really loud about it. It’s likely one of the things that frustrated Ash the most in the early years of the anime. If Gary was dishonest in any way, Ash could claim the ethical high ground. He can’t, though. “Oooh, that Gary!” he seethes, unable to come up with a way that Gary is actually wrong about any of his boasts. 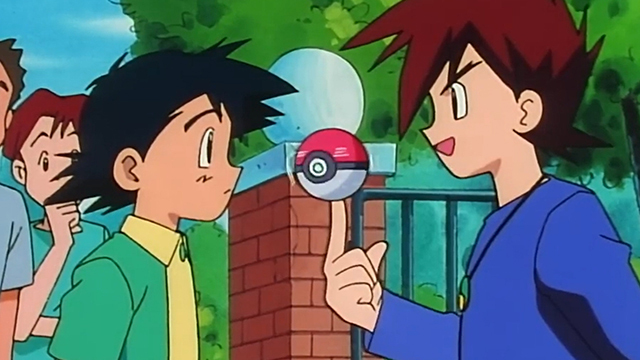 It also doesn’t help Ash’s case that Gary beats him in battle during their first match. After winning the Orange Islands championship, Ash and Gary duke it out in a long-awaited duel, but Gary’s Eevee absolutely runs through Pikachu and all Ash can do is follow Gary into the Johto region. Ash finally gets his win back during the Silver Conference, but once again, Gary doesn’t try to pull anything nor does he get connivingly desperate at the end. Instead, after the match, he opens up and talks about why he takes not winning so harshly and even acknowledges Ash’s good work.

RELATED: The Pokémon Anime Is Still Important To The Franchise 25 Years Later

Gary also shows emotional growth and perspective in ways that some other characters could never. At the end of the original series, Gary reveals that he doesn’t want to be a Pokémon trainer anymore. He wants to be a researcher. For someone who can’t stand not being the best all the time, it’s a pretty solid judgment of self — though one could argue that, dude, it’s just Pokémon. Get over it. Though Ash Ketchum is certainly commendable for his ability to be knocked down and get back up, Gary Oak realizing that what once was his dream doesn’t quite hold the same appeal for him is fairly mature. Especially when you compare him to the kid who once had a whole cheerleading squad follow him around to make sure  his every move was received like a touchdown. 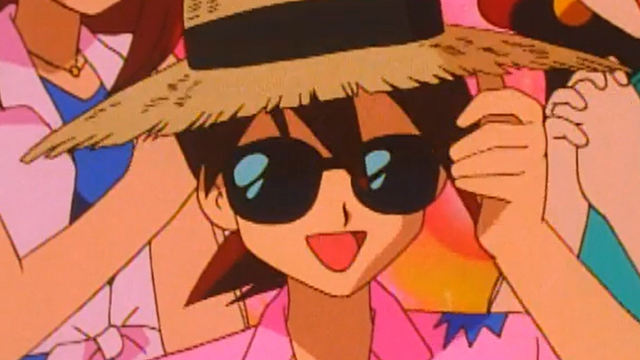 When we discuss Gary Oak, it’s often in a nostalgic sense. He harkens from a time when Pokémon rivals, especially in the games, tended to be a little rougher around the edges. The series would pivot to folks who just wanted to have friendly tests of strength every once in a while rather than someone who insulted you whenever you happened to randomly walk in on them.

Gary Oak definitely could have pulled the reins back on being mean to Ash a little bit, but he wasn’t wrong. Ash did have a lot to learn about training, and Pokémon in general, and Gary was very good at that stuff. And in Ash’s case, maybe it was good to have someone around pushing him to be better. If he didn’t, he’d still be that same kid oversleeping in Pallet Town.