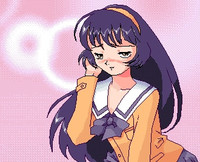 FEATURE: We Used Math to Guess the Next Straw Hat Pirate