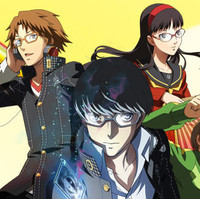 With the English dub of Persona 4: The Animation joining their September onDemand offerings, The Anime Network has announced the dub for the adaptation of the popular JRPG.

In April, series licensor Sentai Filmworks announced the game's dub cast would be returning for the anime, but it soon turned out that the "i's" hadn't been dotted, the "t's" hadn't been cross and not all the actors had been informed.  Fortunately, schedules were ultimately resolved such that all but Kuma/Teddie's Dave Wittenberg could make it back.

The dub was put into focus again last month when Sentai announced that, due to a request by the Japanese licensor, the Blu-ray release of the title will feature the English language dub of the anime but not the original Japanese language audio. 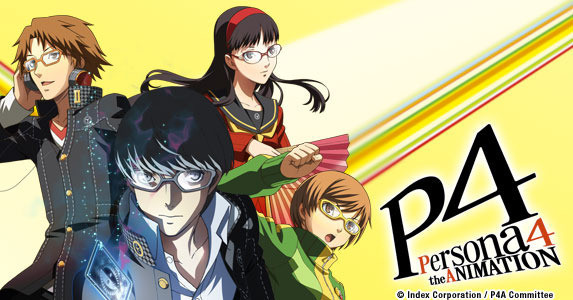 About the Series: When Yu Narukami’s family moves to the rural country town of Inaba, he’s expecting a lot more peace and quiet than the big city bustle he’s used to. Instead, the peace has been shattered as a rash of mysterious murders and kidnappings sweep the countryside. With the police stymied, Yu finds himself joining with a group of eight other teenagers in a desperate bid to solve the mystery- a mystery that is somehow connected to both the local weather patterns and a strange video game world which Yu, his friends and the enigmatic killer can all enter. Journey beyond the Velvet Room as the hit PlayStation 2™ game becomes a spectacular anime in PERSONA 4 the Animation!

The Anime Network also announced the casts for onDemand offerings Hakuoki ~ Demon of the Fleeting Blossom and Intrigue in the Bakumatsu ~ Irohanihoheto. 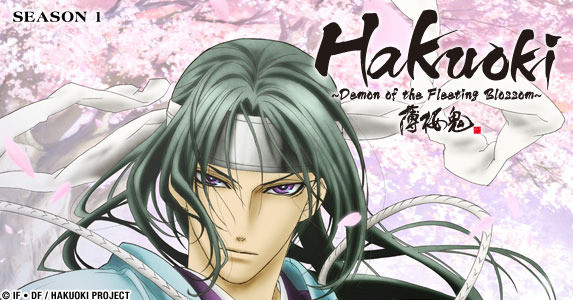 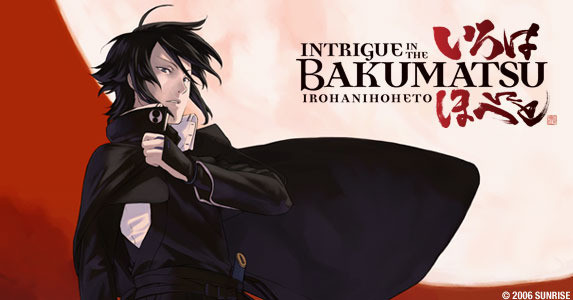 About the Series: It’s the Bakumatsu, the final years of the Tokugawa Shogunate, and wandering mercenary Yojiro Akizuki travels the length and breadth of Japan. In the course of his quest, he crosses paths with a traveling theater group whose members have their own dark agenda. Is it a chance meeting or the result of some undiscovered conspiracy?