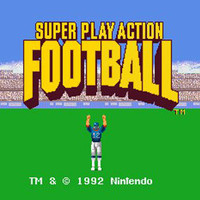 We spend a lot of time here obsessing about Japanese pop culture, but for a moment, let's observe an intersection with a key element of American pop culture - football. During the game against Nebraska, The Ohio State University Marching Band performed a must see half time show with a tribute to the video games such as Zelda, Halo, Pokemon and Tetris.