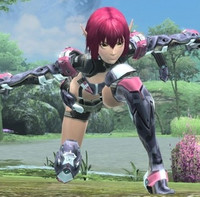 Phantasy Star Online 2 hit a major milestone recently, hitting one million registered users, and Sega is celebrating in style. Users who login between October 17 and November 7 will receive prizes for playing, chief among them a specially designed PSO2 laptop. 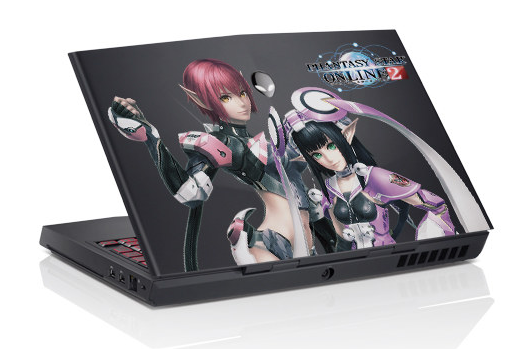