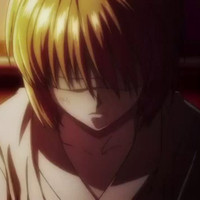 On the heels of the announcement that J-pop duo YUZO will be featured as theme song performers for the January anime movie Hunter x Hunter - Phantom Rouge, as well as the TV series, Japanese morning TV has run a preview with new footage from the feature, including a look at Spide #4 - Omokage, set to YUZO's "Reason."