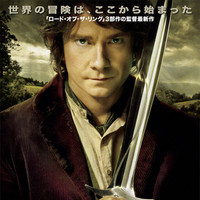 In time for the December release of The Hobbit: An Unexpected Journey, Osaka Prefecture's Sakai "signed" a sister city agreement this with The Shire. Friendship stems from the fact that Sakai and the New Zealand capital, Wellington, have been sister cities since 1994. So, with the movies filming in NZ, Sakai officials approached distributor Warner Bros. with the proposal. 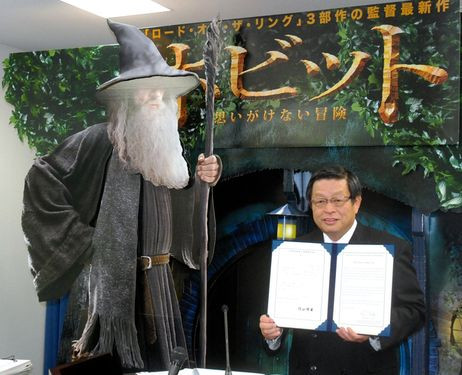 “I understand that Sakai played an important role as one of the key ports in Japan back in the 16th century," director Peter Jackson said in a statement read at the news conference. "They developed many traditional items that were introduced later, not only to other parts of Japan, but also to the world.

“I think it is an exciting opportunity for The Shire from the film to tie in with a place of such rich history, and hope the people of Sakai can relate to the world of the hobbits."

To celebrate, a special Hobbit exhibit will be on display in the Sakai city hall this December.

Tags
the hobbit
« Previous Post
Japanese Fans Name the Anime Heroine That They're Thankful Not to Be Married To
Next Post »
VIDEO: Latest "One Piece Romance Dawn" Promos
Other Top News
6 Comments
Sort by: