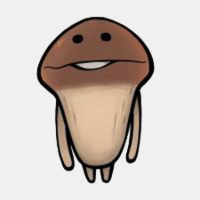 If you've ever found yourself tapping on a touch screen just to harvest some cute, squealing mushrooms, then you're comfortably familiar with Touch Detective's mascot-like 'shroom, Funghi. The popular little dude is also featured in a spin-off puzzle game, Touch Detective: Funghi's Big Breed, which will be making its way to 3DS in Japan in late February. 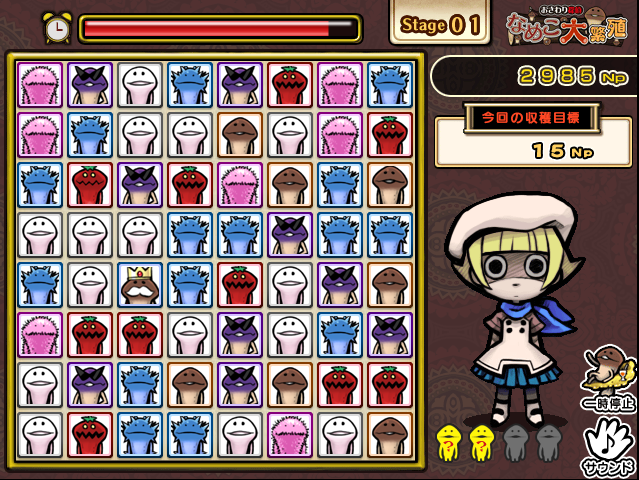 You can sample Funghi's Big Breed over at Success' site, and it's a pretty simple tile-matching puzzle game. I hate to admit it, but it took me longer than usual to write this up because I wasted so much time messing around with the game. The puzzler will support local and Internet play when it lands on 3DS.