First Look at "Destiny," the Newest Title from Bungie 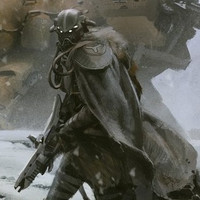 With Bungie's mega-hit Halo franchise now in the capable hands of 343 Studios, gamers have been wondering what the studio has been working on. Even after a project named "Destiny" was mentioned during the Activision-EA trial, Bungie still kept quiet on details. A recent leak to IGN, however, has brought new light to Bungie's massive post-Halo project--it turns out that the actual game is titled Destiny, it's not just a codename. 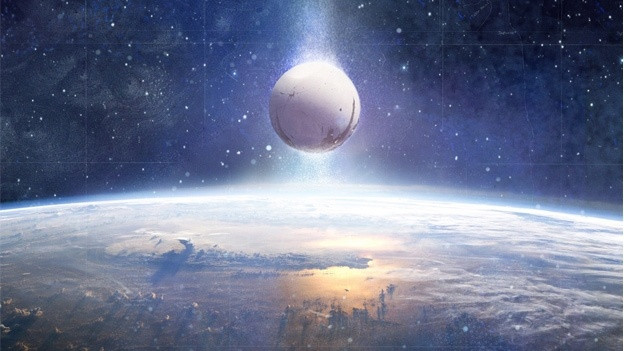 According to the leaked document, here's the synopsis for the game:

Our story begins seven hundred years from now in the Last City on Earth, in a Solar System littered with the ruins of man’s Golden Age. A massive, mysterious alien ship hangs overhead like a second Moon. No one knows where it came from or what it’s here for, but only that it’s our protector. Meanwhile, strange, alien monsters creep in from the edge of the universe, determined to take Earth and the Last City. We are young "knights" tasked with defending the remains of humanity, discovering the source of these monsters and--eventually--overcoming it.

The game is further described as being "fun and accessible to all," "social at its core," and offers "a world to explore with friends, both old and new." Bungie co-founder Jason Jones explains "Destiny is designed for your inner seven-year-old. We want to make it feel like a mythic adventure." 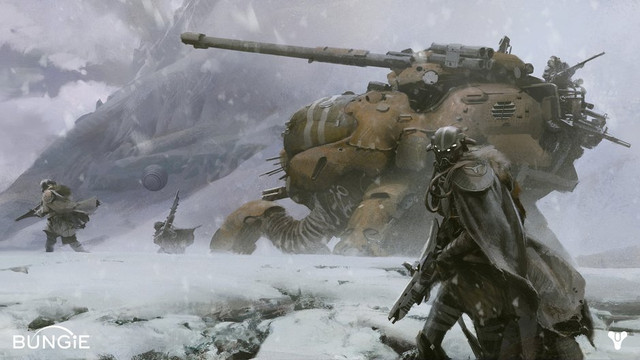 A final image in the document (below) shows PS3 and Xbox 360 logos, and further information shows that the franchise will expand into the next generation of game consoles as well. 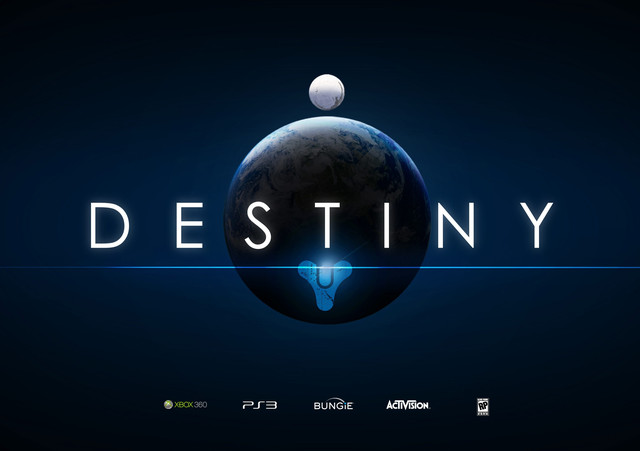 For those of you worried that Destiny will be another supercharged bro-game (believe it or not, Halo is actually pretty nerdy hardcore sci-fi), I don't think there's much to fear. Bungie is a varied and smart developer, having worked in first-person adventures (Marathon), real-time strategy (Myth: The Fallen Lords), and stealth-focused brawlers (Oni), so my gut tells me that Destiny is going to be a shooter (first or third person, doesn't matter) with heavy storytelling and RPG elements.

Of course, that's all just speculation at this point--what do you think Destiny will be? Are you looking forward to Bungie's upcoming "mythic adventure?"