Portable version scheduled to debut in North America in Q1 2013 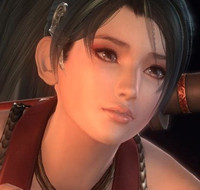 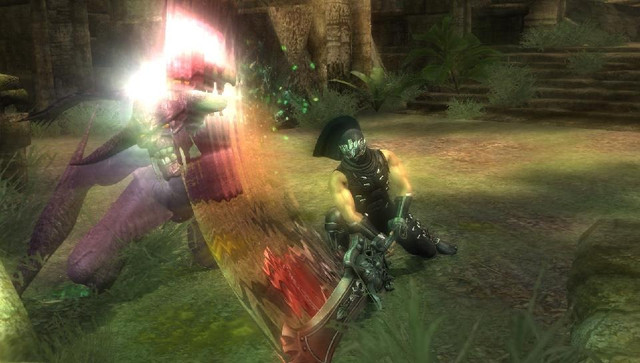 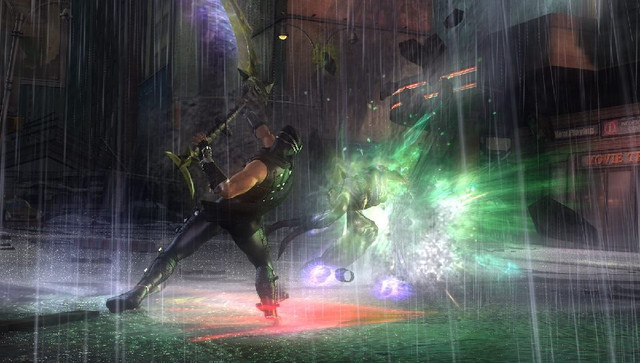 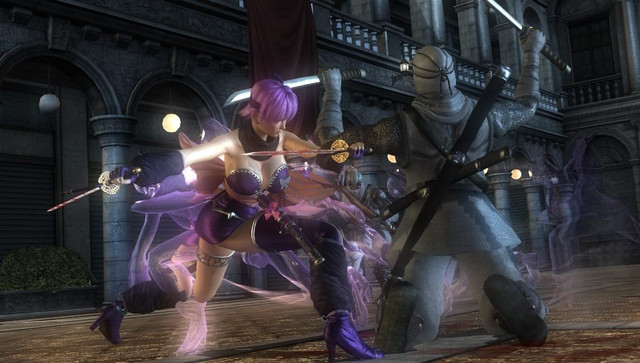 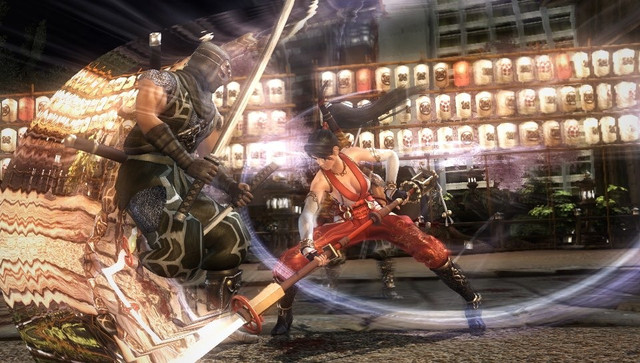 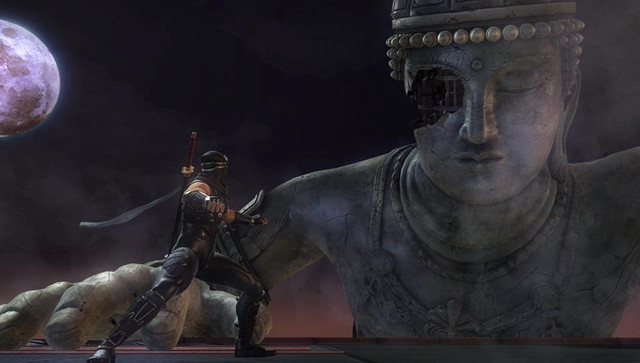 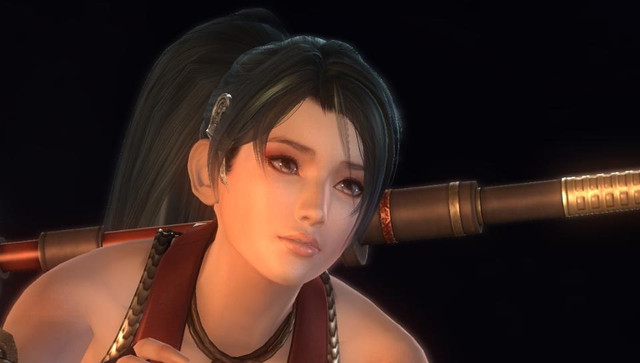 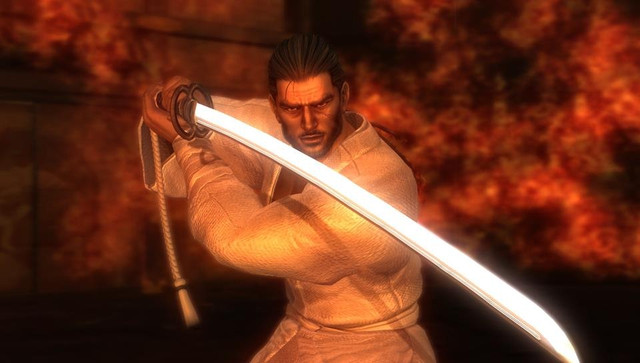 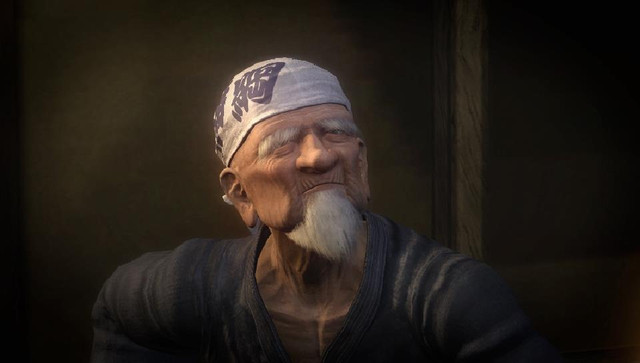 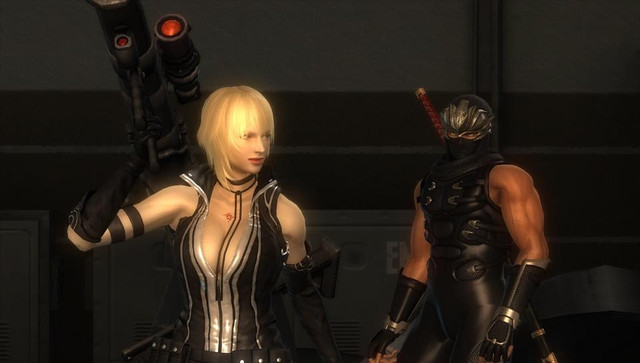 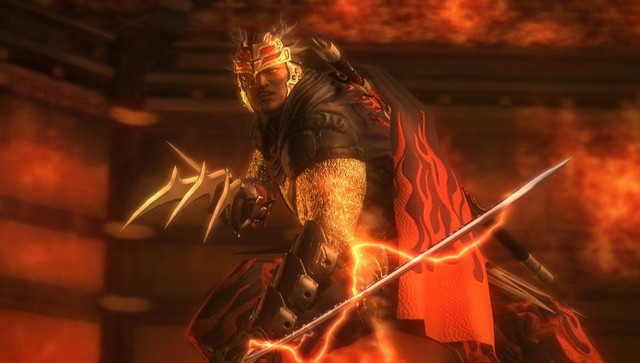 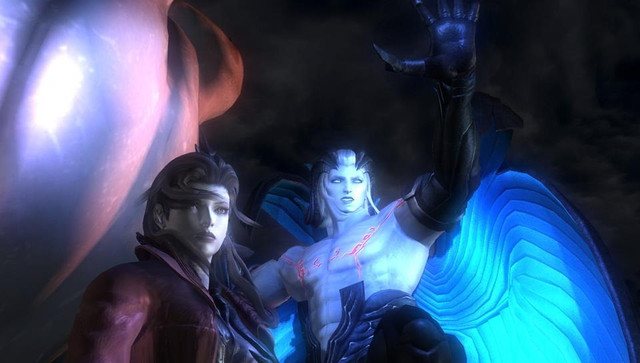 Tag Mission lets players switch between two characters while defending another controlled by the computer. Ninja Race pits the player against enemies as they race toward the goal, slashing obstacles and picking up speed- and attack-enhancing items along the way. 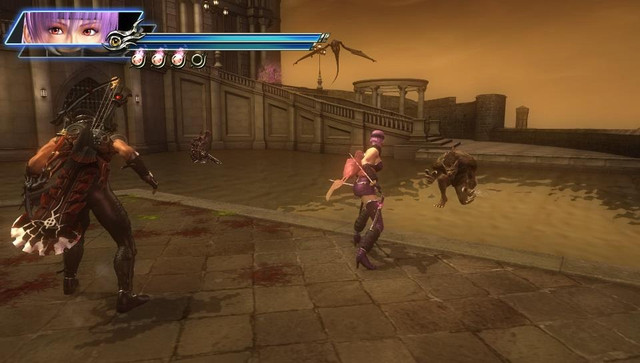 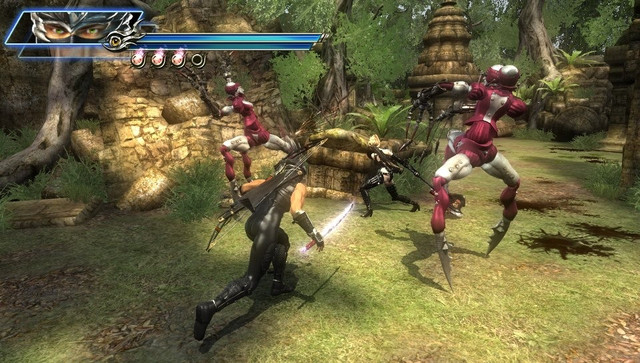 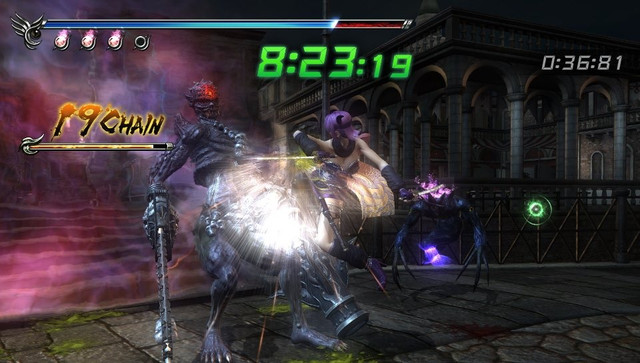 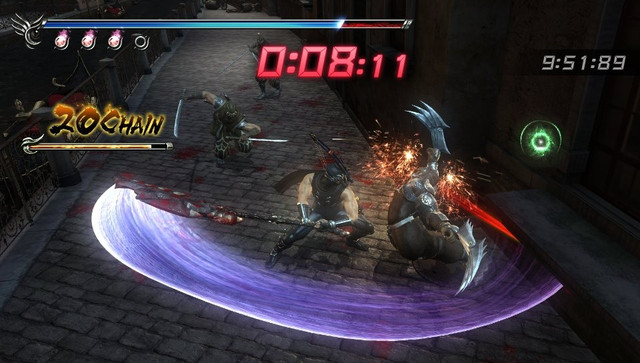 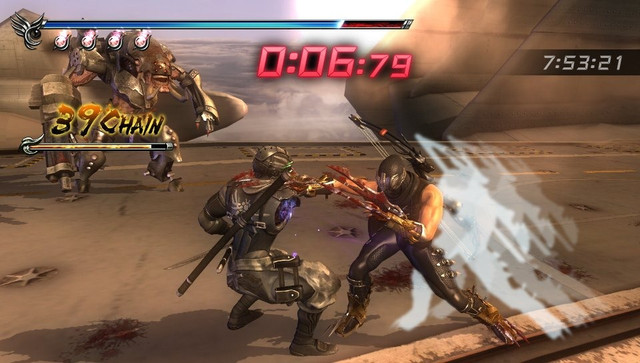 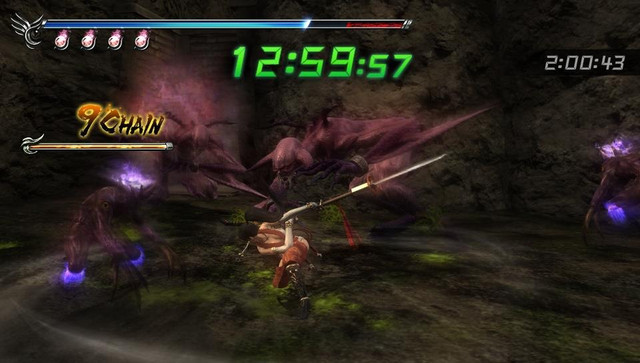 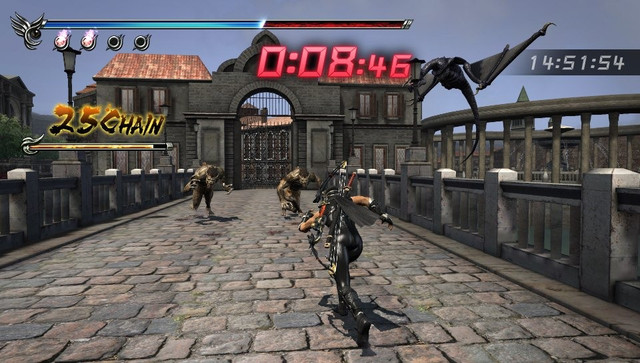 Ninja Gaiden Sigma 2 Plus also features new costumes for Ayane, Rachel, and Momiji, as well as the addition of front and rear touch and motion control. It lands in North America in the first quarter of 2013.