In commemoration of the 30th anniversary of the manga 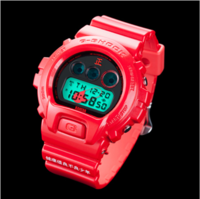 Bandai Namco Game's official online store LaLaBit Market has started accepting pre-orders for the limited edition G-shock collaborative watches with Katsuhiro Otomo's epoch-making manga Akira. Otomo himself gave his full cooperation in the making of the two watches, "AKIRA×G-SHOCK KANEDA" and "AKIRA×G-SHOCK NEO TOKYO". The Akira manga started its serialization on Young Magazine in 1982. The 1000-limited G-shock watches are released in commemoration of the 30th anniversary of the manga's serialization. The price for both watches are 19,800 yen (about US$237.41). They will be shipped on April 30th, 2013. Which Akira watch do you want to have? 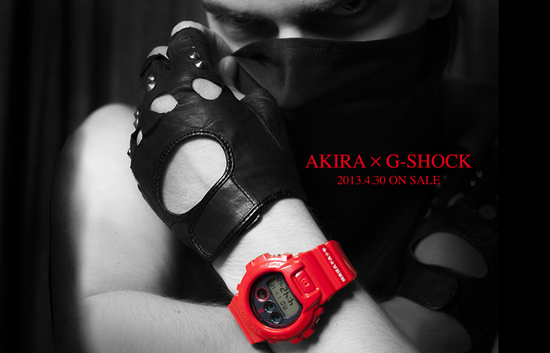 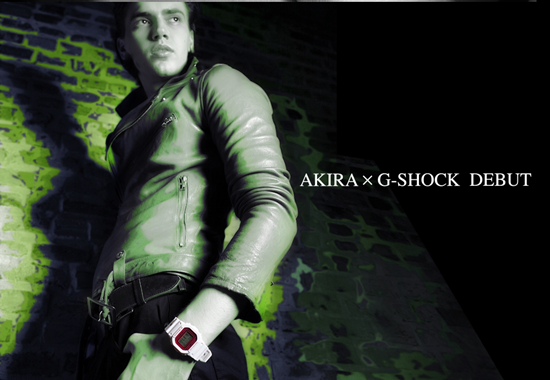 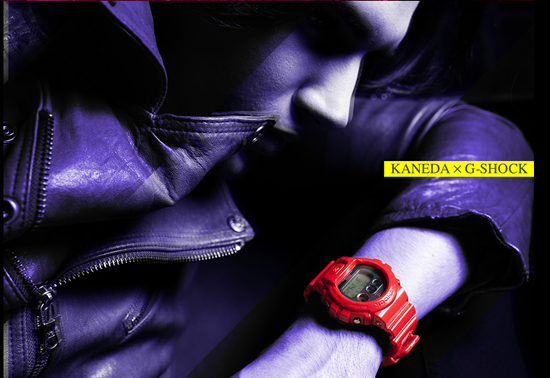 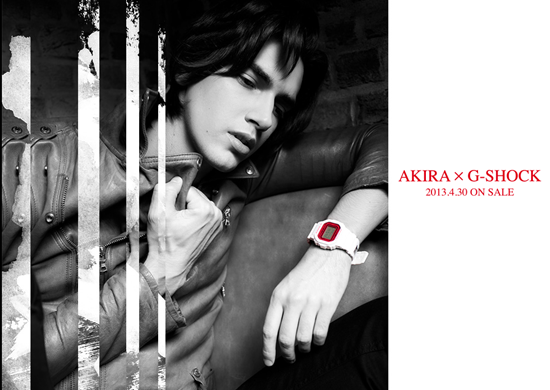 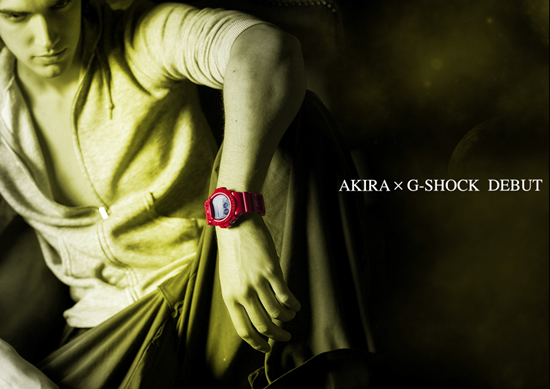 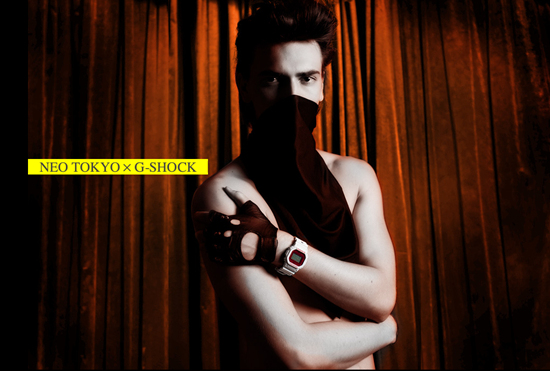 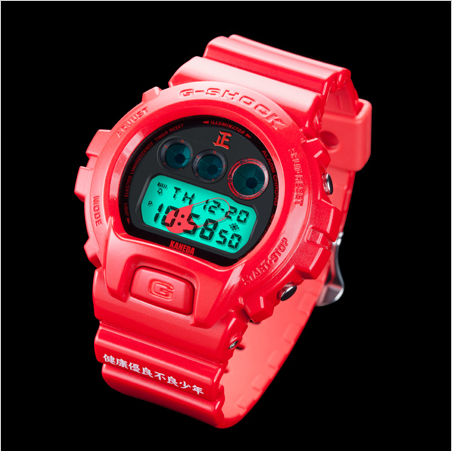 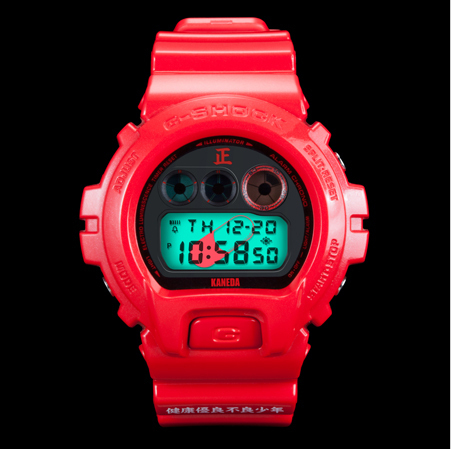 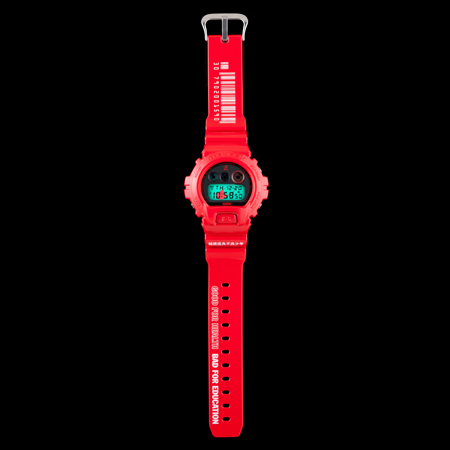 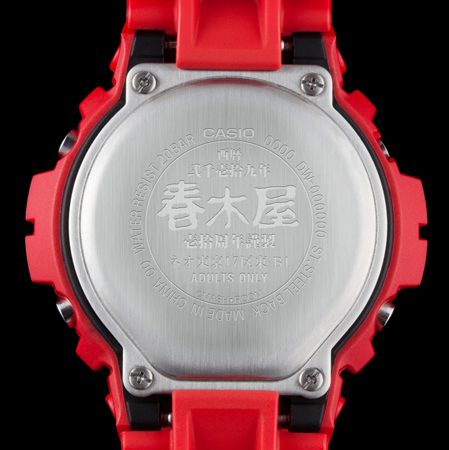 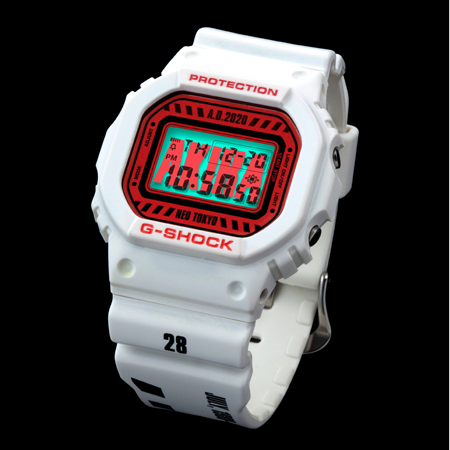 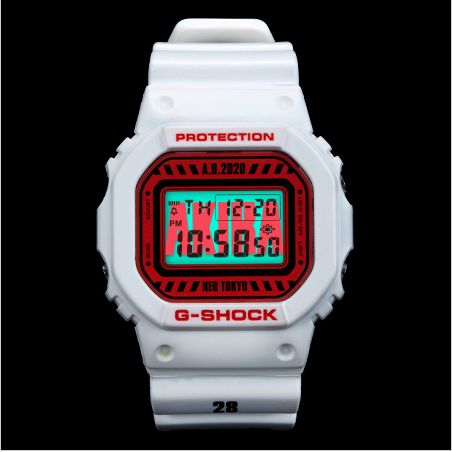 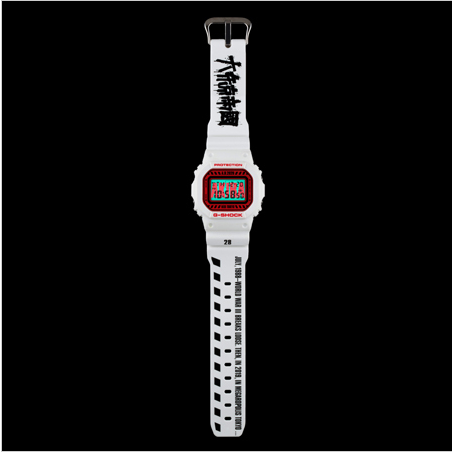 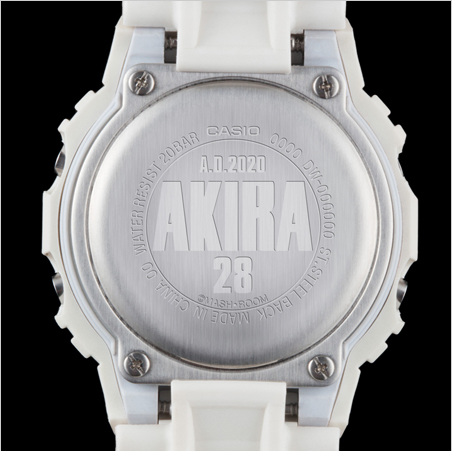 QUIZ: How Well Do You Know Haikyu!!'s Shoyo Hinata?