Dress Your Smart Phone in a "Kuroko's Basketball" Uniform 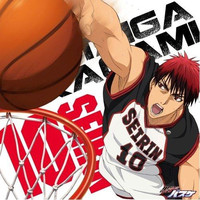 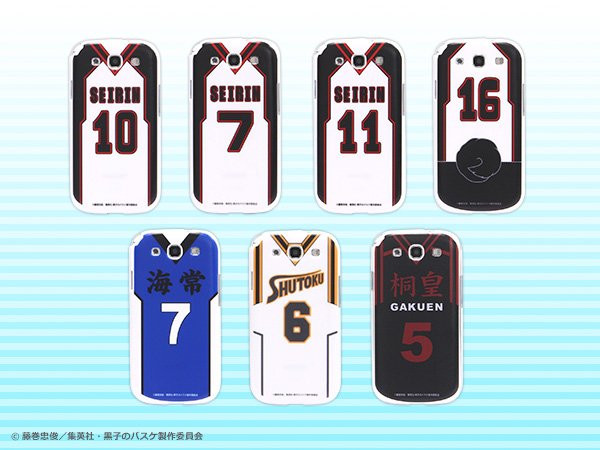 other Bandai Premium cases include... 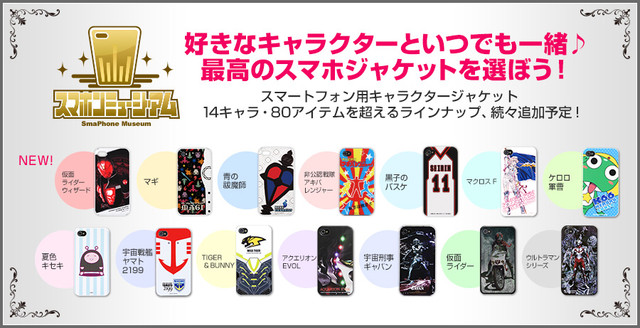