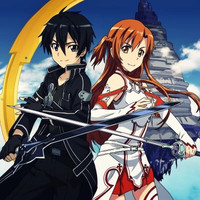 We’ve all seen the people with the killer cosplay props at cons - sometimes it’s a Deadmaster with a scythe bigger than she is, and sometimes it’s Adventure Time’s Marceline with that killer axe. Now that person can be you - if you’re lucky.

Cosplay prop duo Codykoko Cosplay is giving away a prop. Which prop? That’s up to the winner. The options are Marceline’s bass, Asuna’s sword or both of Kirito’s swords. Because, as we all know, if you’re going to be Kirito, you need to dual wield. 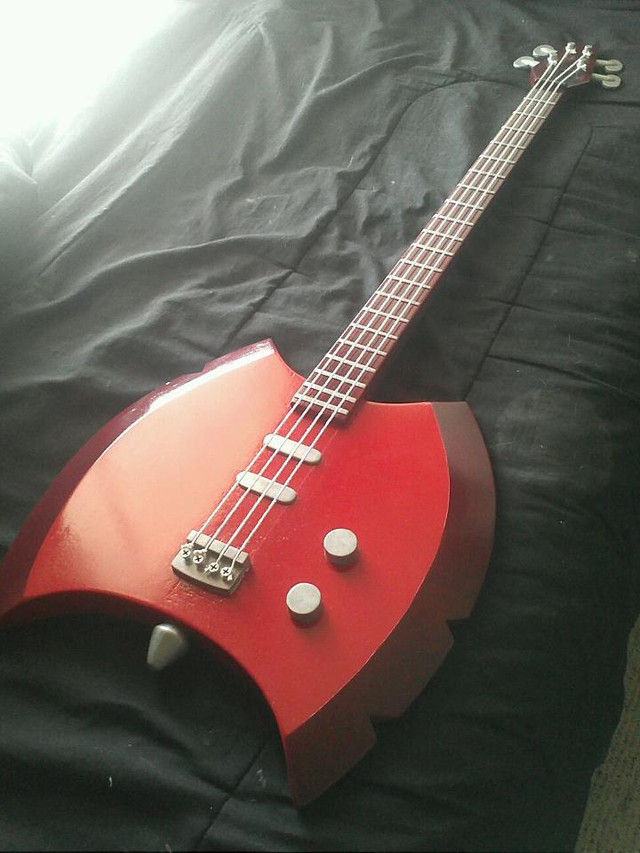 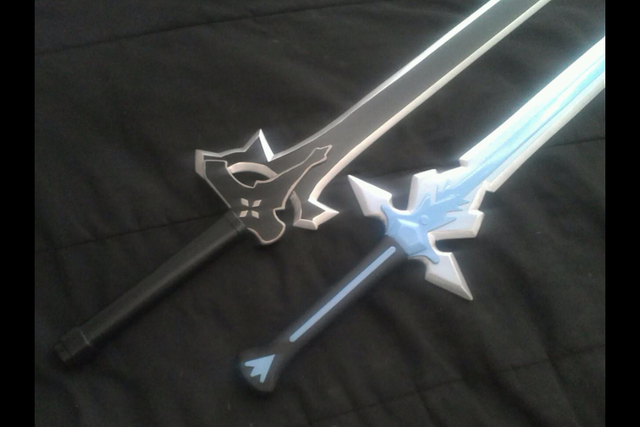 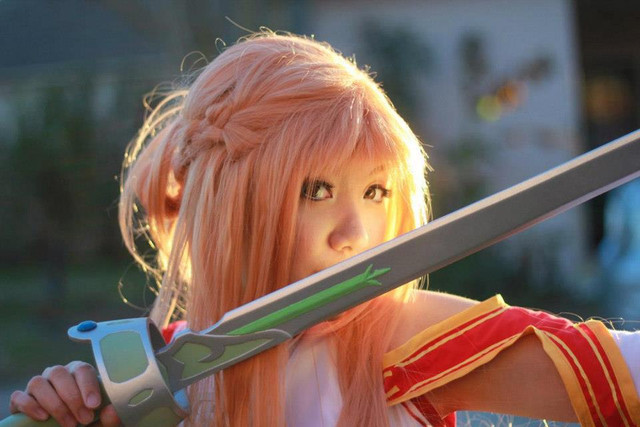 By the way, the girl with the crazy cool Asuna cosplay? That's Firecloak. You should check out her cosplay page on Facebook.