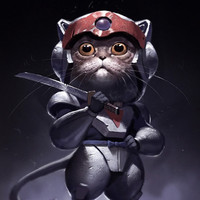 Discotek Media has taken to Facebook to preview the updated cover for their April 30th release of the complete DVD collection of Legendary Ninja Cats (Kyatto Ninden Teyandee), and, for comparison, offer a look at the packaging for its cult early '90s Saban localization Samurai Pizza Cats - due out later in 2013. 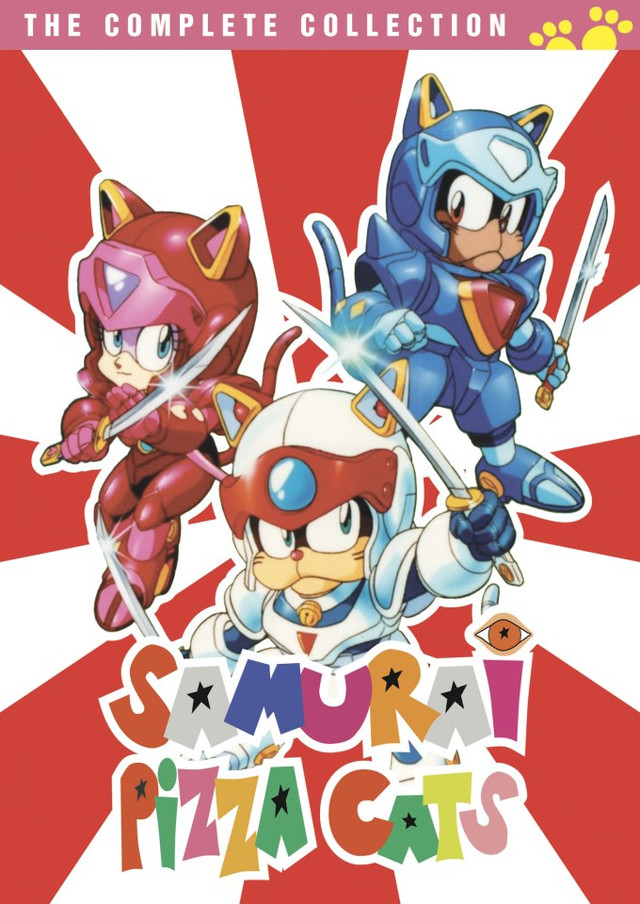 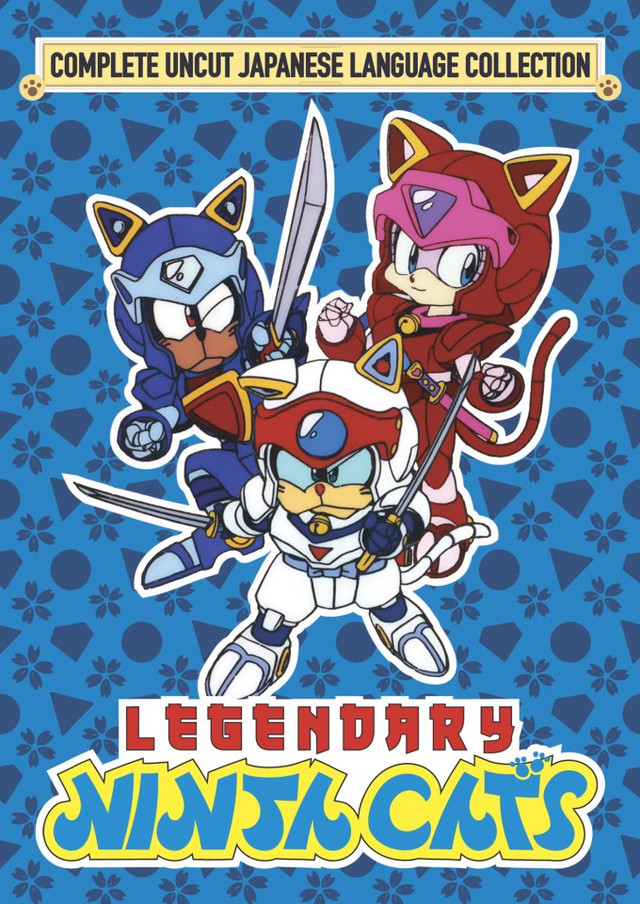 Vacation Like the Hokage in a New Naruto-Themed Villa