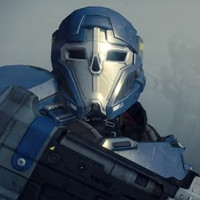 Bungie (Marathon, Halo) is coming to Sony's PlayStation 4 with their new game, Destiny, which is a shooter with a persistent online world that was previously announced for PlayStation 3 and Xbox 360. Watch as Bungie co-founder Jason Jones shares the official PS4 announcement below.

Destiny will also feature exclusive content unique to PlayStation platforms, but details have yet to be announced.