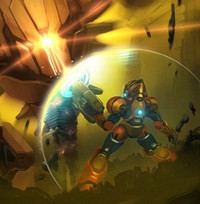 In addition to enhanced visuals and audio, the XBLA version features a new playable character; new weapons, enemies, and bosses; and more. 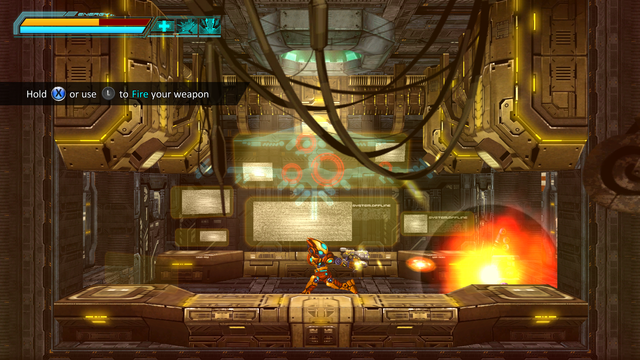 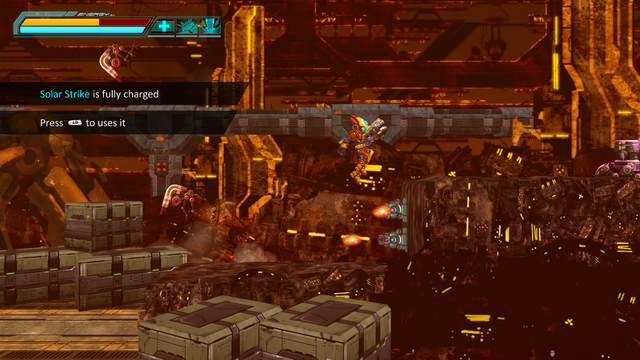 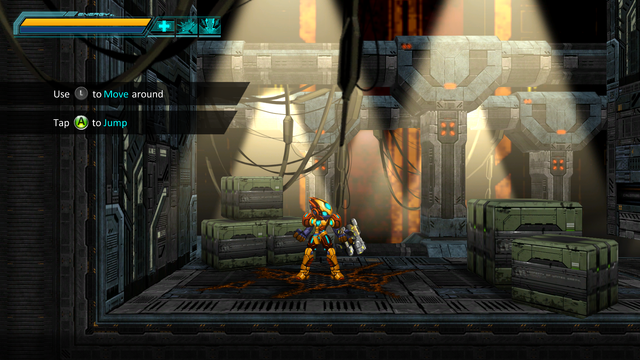 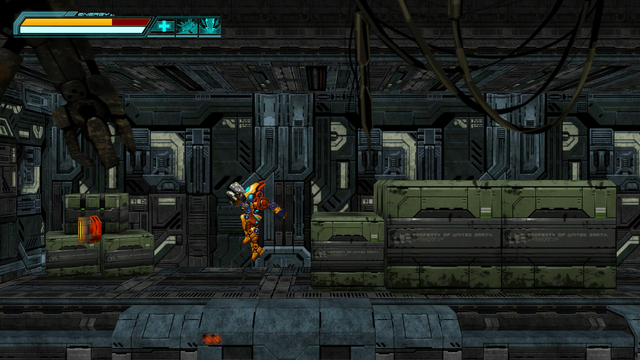 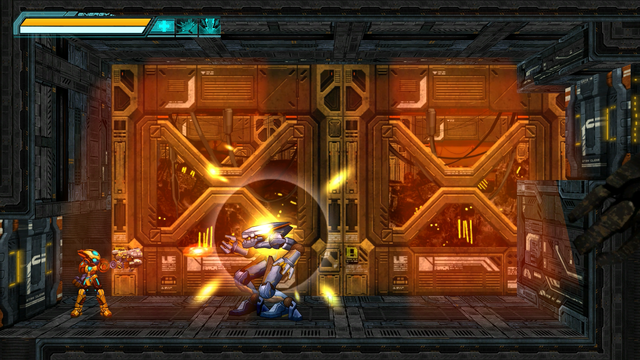 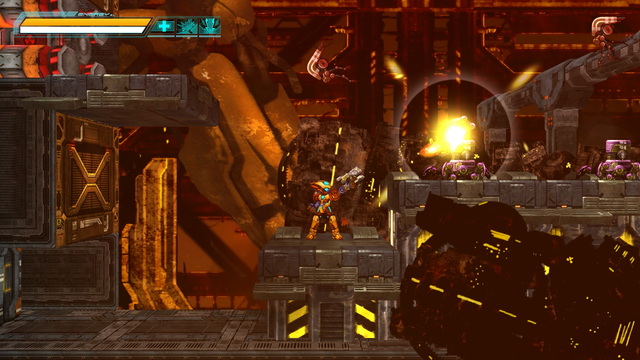 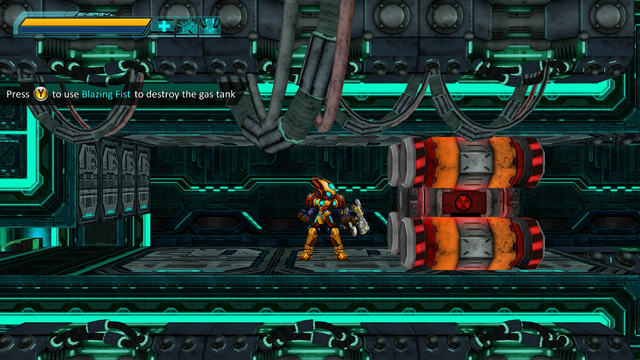 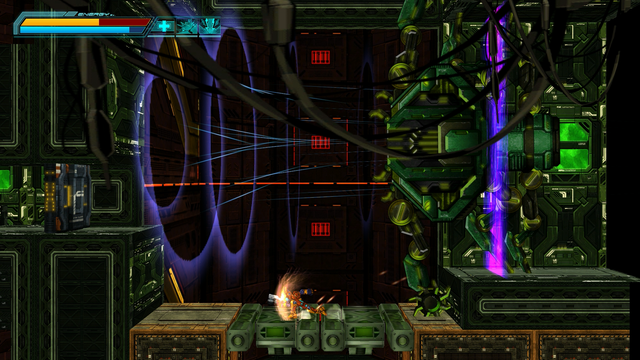 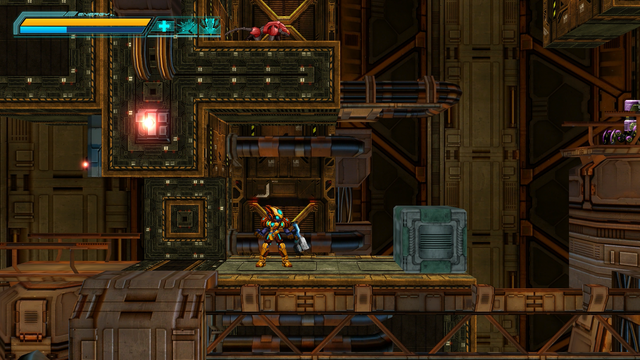 Aksys Games is publishing the port. Here's their summary of the story:

In the year 2060 Earth had reached the stars; during that time an alliance was formed with a robotic alien race which the humans called Atzai. The Atzai gave humans the means to end the pollution plaguing their planet by building the Minos Space Station, where the waste of Earth was used to create efficient forms of energy for space travel. For once, Earth was at peace, and a strong bond forged between Human and Machine. However, not all Atzai agreed with helping the warmongering human race, and slowly rebel factions formed inside the Atzai ranks.

Now the year is 2094 and the rebel faction leader Zytron has attacked and taken control of all the machines onboard the Minos station. Atzai Command receives a distress call from Dr. Julia Carson, a chief engineer, revealing that there are still survivors on board and that Zytron has a secret Extinction Agenda for mankind. Atzai Command sends their best option to infiltrate and retake Minos from enemy hands, with the priority of saving the hostages at all costs.

Take control of Ares and newcomer Taurus for two separate story arcs, and uncover the conspiracy behind Zytron’s invasion of Minos Station.

Ares is a combat specialist built to run faster, jump higher, and fire quicker. Taurus is a battle veteran built for giving and taking damage with his tank-like body. Together with their orbital handler Valkyl, they must race against the clock to save the survivors and stop Zytron’s Extinction Agenda.

And here's what the original looks like in action: