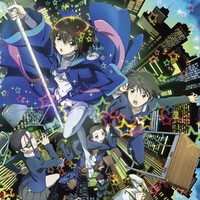 Shogakukan's Club Sunday YouTube channel has posted a 60 second trailer of April's AURA ~Mayuin Koga Saigo no Tatakai~ anime movie. The feature adapts a light novel by Humanity Has Declined author Romeo Tanaka concerning a high school boy who has tried to put fantasies about his heroic destiny behind him, only to meet a bullied girl claiming to be an interdimensional witch. 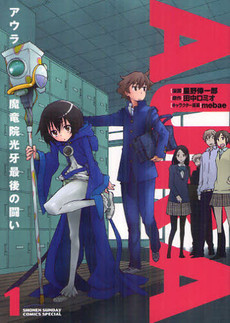 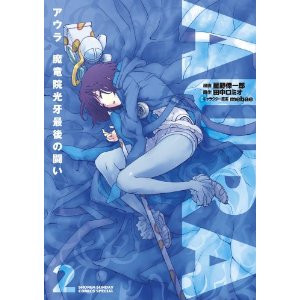 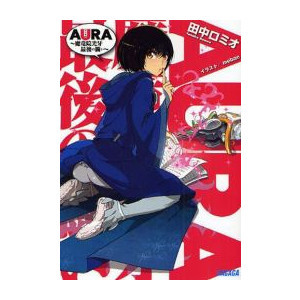 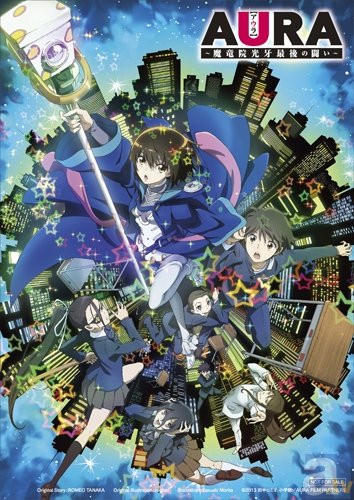