English subtitles included on Blu-ray scheduled for May 22nd 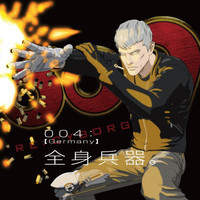 Maybe as the convention season starts to heart up, we might hear something about a North American license for Ghost in the Shell: Stand Alone Complex director Kenji Kamiyama's sci-fi revival 009: Re Cyborg, but in the meantime, the anime movie is scheduled to be released with English subtitles in Japan on May 22nd. 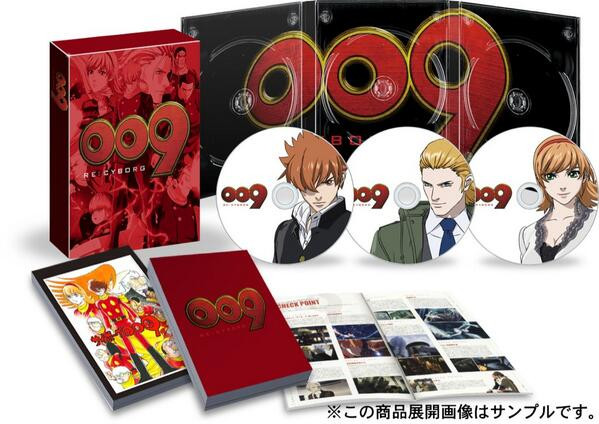 The Japanese Blu-ray of the anime movie, updating Shotaro Ishiminomori's classic fujitive robot sci-fi thriller Cyborg 009, is scheduled for May 22nd, with the deluxe edition going for 10290yen. 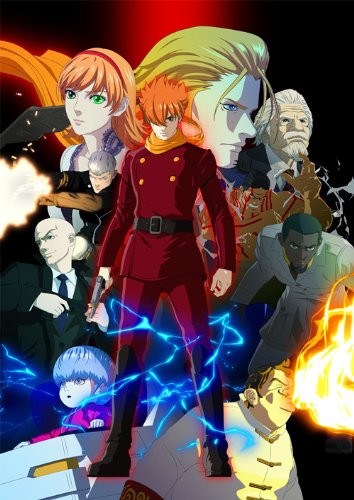 An English dub is also in the works for the movie's UK release.

- We will be dubbing before home video but theatrical will be sub only.

- For 009 RE:CYBORG, we will be working with friends at NYAV Post to create the dub. We'll look at UK options as an option when the circumstances arise though.