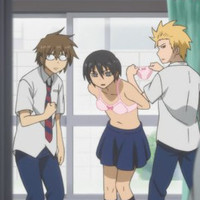 NIS America has announced that Daily Lives of High School Boys Complete Series Premium Edition is set to be released in North America on August 6. This Premium Edition comes in a 2 Blu-ray disc set, along with a hardcover art book and collectible slipcase. 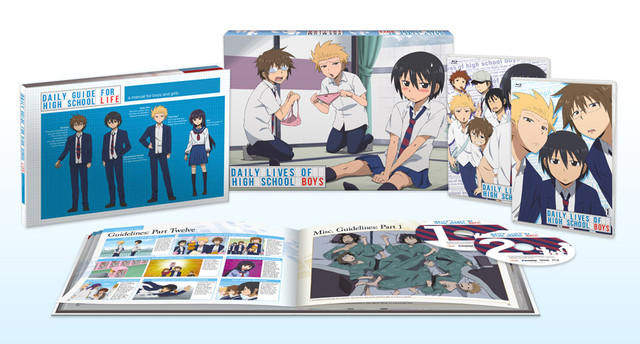 Join Tadakuni, Hidenori and Yoshitake as they undergo the trials and tribulations of life in high school. Each episode presents the boys and their classmates in unique situations that you may or may not have faced in high school yourself! You'll laugh! You'll cry! (But hopefully laugh more.)  You'll be astounded by the zany antics of the Sanada High School community!