Buyout value estimated at US $8.2 billion 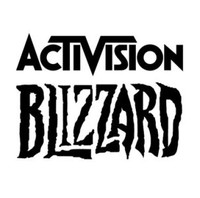 Polarizing Activision-Blizzard CEO Bobby Kotick has shocked the gaming world this morning by announcing that he will lead a new consortium of investors in buying Activision-Blizzard from the current parent in French mega conglomerate Vivendi in a new share purchase transaction currently being valued at $8.2 billion. 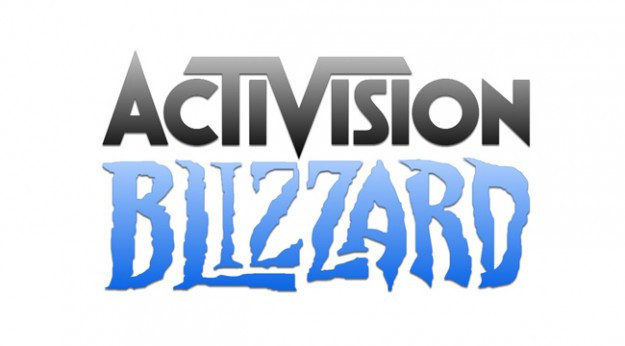 The deal shakes down as follows, Kotick and current co-chairman Brian Kelly will buy 439 million shares from Vivendi for $5.83 billion and a new investment group also led by Kotick and Kelly will purchase an additional 172 million shares worth $2.34 billion with Tencent, Davis Advisors and Leonard Green & Partners rounding out the new investment and ownership group. Kotick and Kelly along with their new group will end up with a majority stake in Activision-Blizzard after the completion of the transaction of around 24.9 percent, while Vivendi will hold a 12 percent minority stake. Kotick and Kelly are also investing a combined $100 million of their own money into the new arrangement. 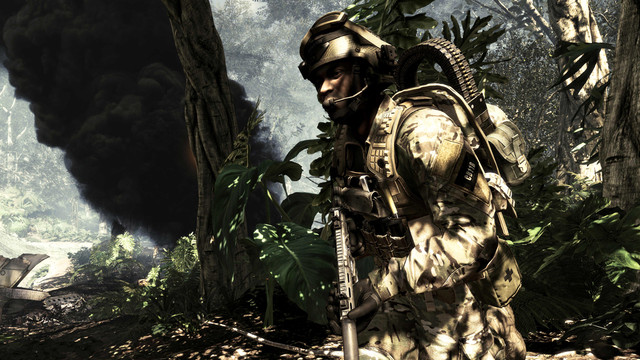 While the move back to independence won't mean that things will change immediately, it does reflect Activision's long-standing focus on profit and revenue, sometimes at the expense of other factors. With Bungie being the latest developer to sign with Activision-Blizzard for its next game in the perpetual FPS Destiny, the newly independent company will stand to make even more from the expected success of the game compared to its previous arrangement. 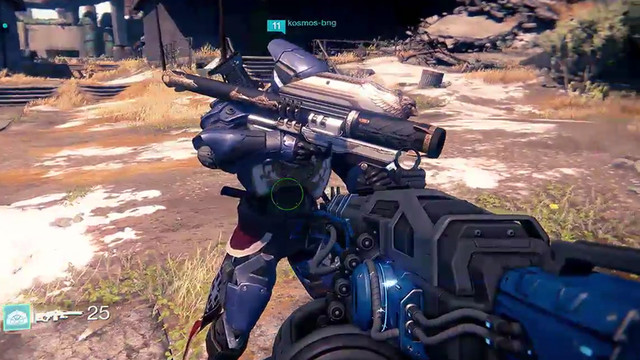 In this instance, the buyout may be less about returning the company to its roots as the largest independent third-party game publisher and may have more to do with making the most money it can out of its tentpole games, as its previous arrangement with French parent Vivendi saw the majority of the operating profit and revenue go to the conglomerate, even though the publisher was traded internationally on multiple stock markets as a separate entity, something that undoubtedly bothered Kotick and led to this latest move.