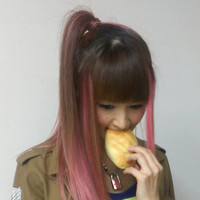 If you caught DD Fist of the North Star and thought its take on the classic "You a Shock!" was bizarre, wait to until you experience the version for the tkrism produced ADM - Anime Dance Music. 2010 "Best Personality" Seiyu Award winner Masaya Onosaka (Vash the Stampede, Kinniku Mantarou) "Crazy" Yu Kobayashi (Attack on Titan's Sasha) and "Dancing" Yukari Goto (formerly of AAA) star in the CD, due September 25th. 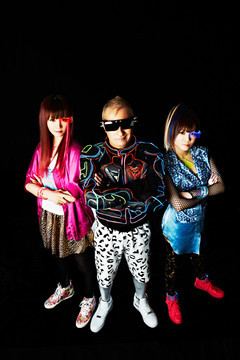 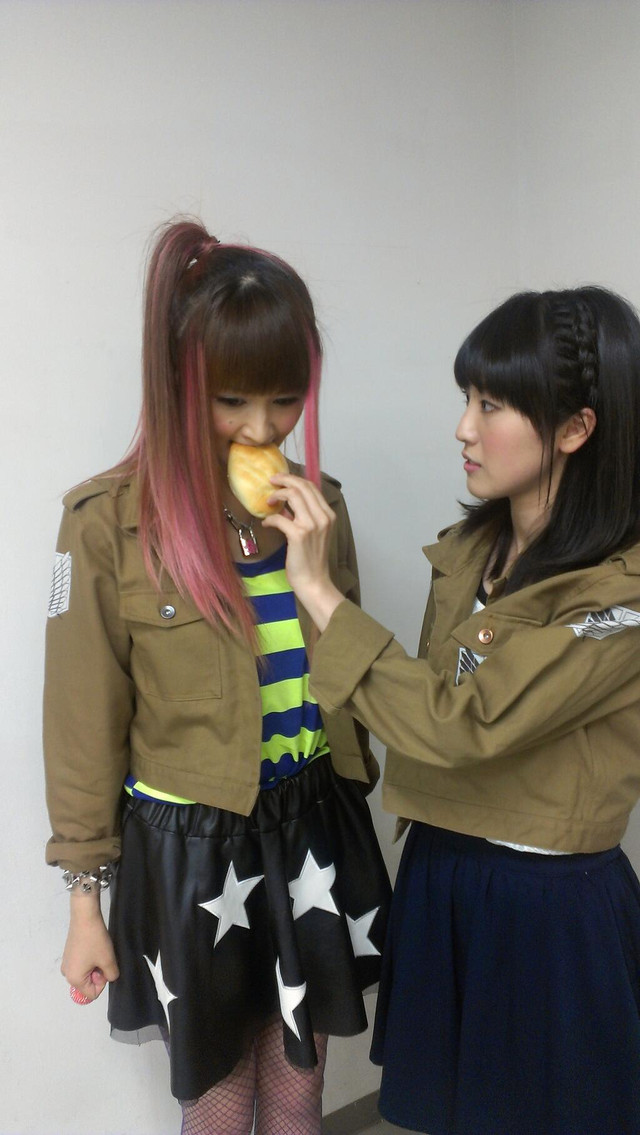 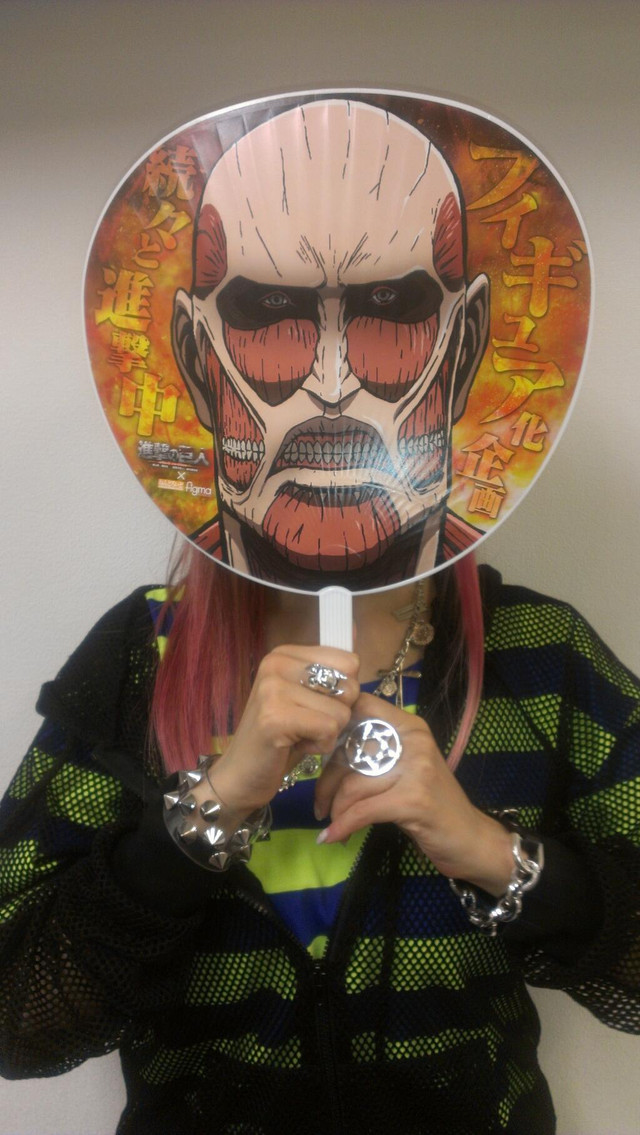