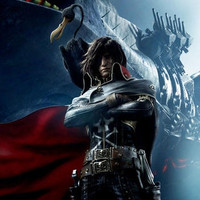 The film is directed by Shinji Aramaki, who has been famous for his mechanical design works for Genesis Climber MOSPEADA (1983) and Bubblegum Crisis (1987). Recently he is more known as the director of CG animated films such as Appleseed (2004), Appleseed Ex Machina (2007), and Starship Troopers: Invasion (2012). Space Pirate Captain Harlock hits Japanese theaters on September 7 in 2D and 3D. 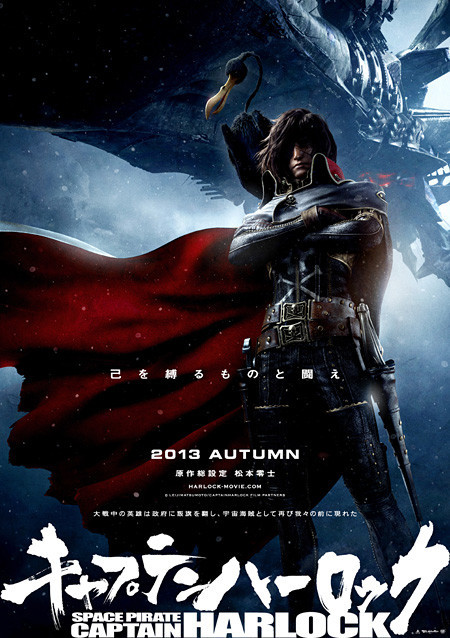