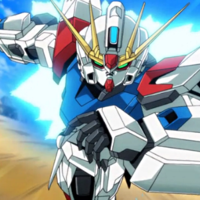 Gundam Build Fighters will start airing on TV Tokyo and its affiliates on October 7, and will be distributed on its official site, TV Tokyo's official site, Bandai Channel, and other cooperative sites. The story is set in the near future world when Gunpla Battle, a fighting competitions using Gundam plastic models have become popular worldwide. Sei Iori, the only son of a model shop owner meets a mysterious boy named Leiji. They will aim for victory at the world tournament of Gunpla Battle. 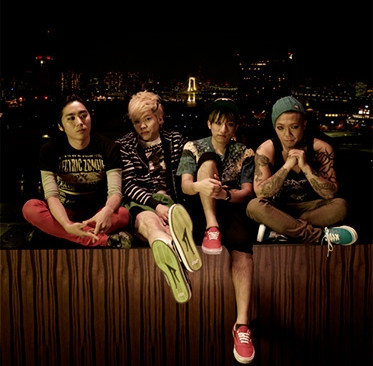 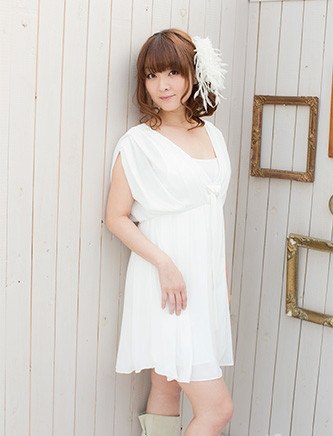 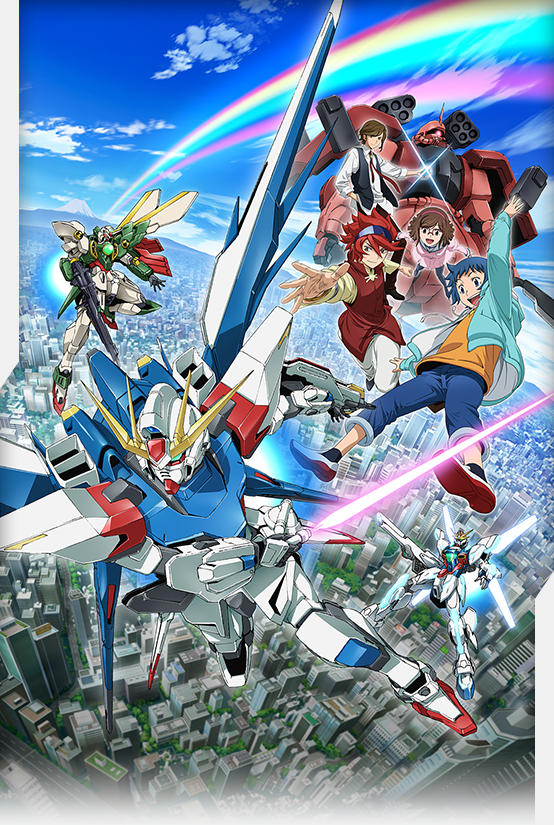