Love it or hate it, a lot of pixels get devoted to crowning anime's most moe lady 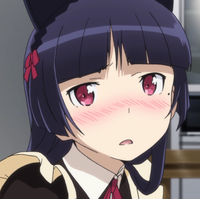 Love it or hate it, a lot of pixels get devoted to crowning anime's most moe lady. The International Saimoe League Championship, a primarily English, but avowedly global spin-off of Japanese 2ch's moe tournament, has given its 2013 heavenly tiara to Gokō "Kuroneko" Ruri from Oreimo after an undefeated season that included a final round default of defending champion Tachibana Kanade. 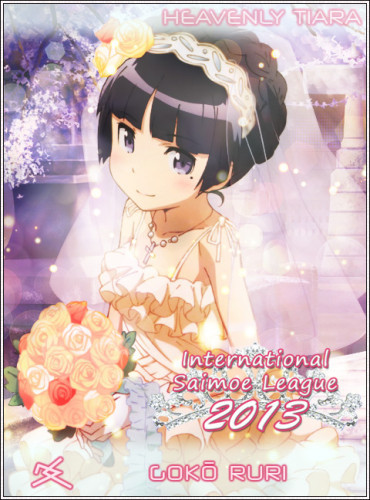 The new and upcoming faces making a strong showing included Kurousagi and Tokisaki Kurumi, who won the Diadems of the Winter and Spring anime seasons.

The Summer and Fall seasonal tournaments will be held later this year during our Exhibition Bonus tournament, which will also feature male characters.

The tournament started last January and consisted of nine rounds: the nomination period, the preliminaries, the aquamarine round, amethyst round, ruby round, emerald round, topaz round, the 1st elimination round and the final stage. 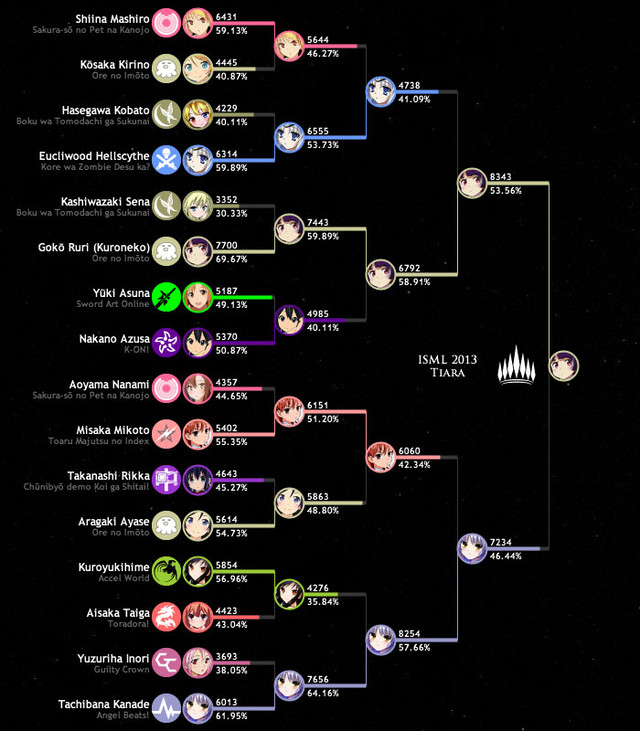 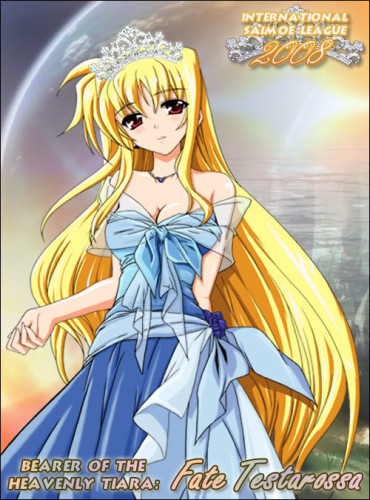 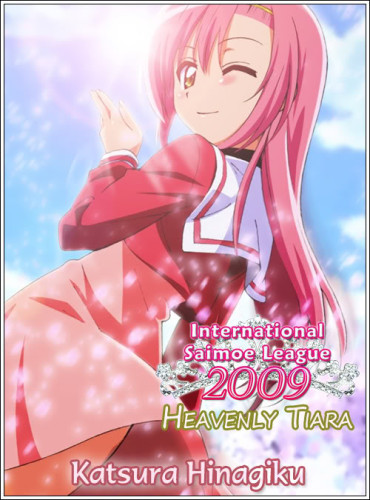 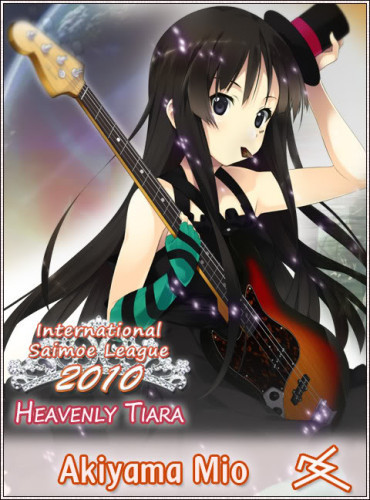 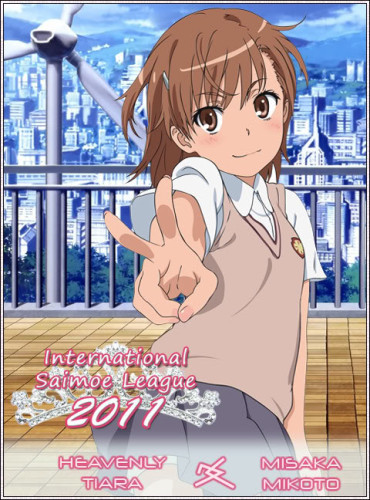 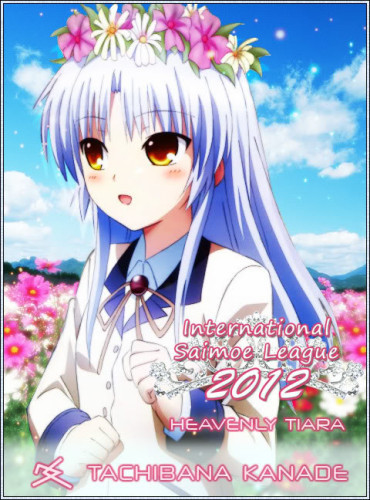