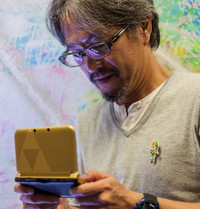 Europe is getting a couple of cool 3DS XL bundles, starting with the special edition Year of Luigi system on November 1, which we saw when it was announced for Japan. That one will be available for £179.99 exclusively at Nintendo's online store, but an even sweeter treat comes later in the month. 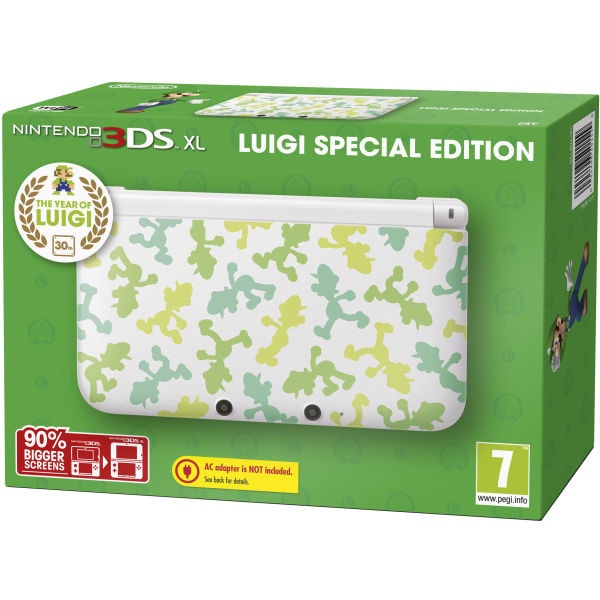 The Legend of Zelda: A Link Between Worlds gets its own limited edition bundle in Europe on November 22. The £199.99 set includes a gold and black Triforce-branded 3DS XL and a download code for the game, and it can be pre-ordered at Nintendo's store now.

Here's how it looks, including some pics of Zelda's Eiji Aonuma holding the slick portable. 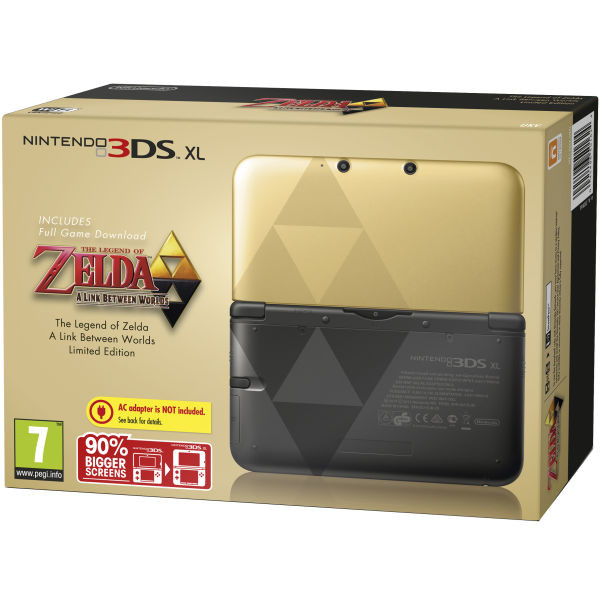 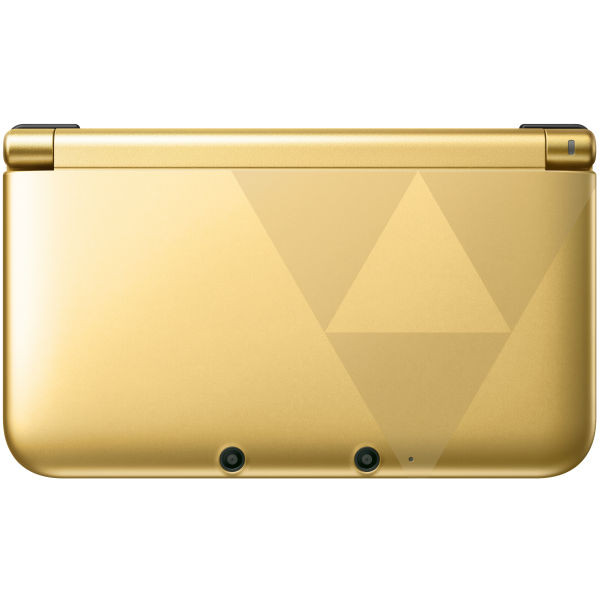 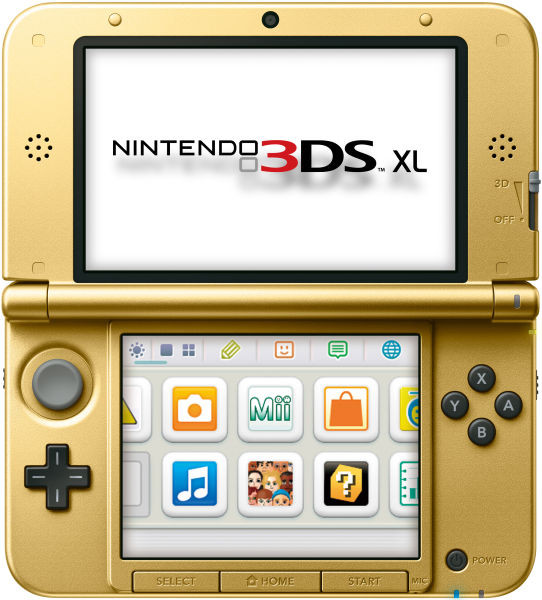 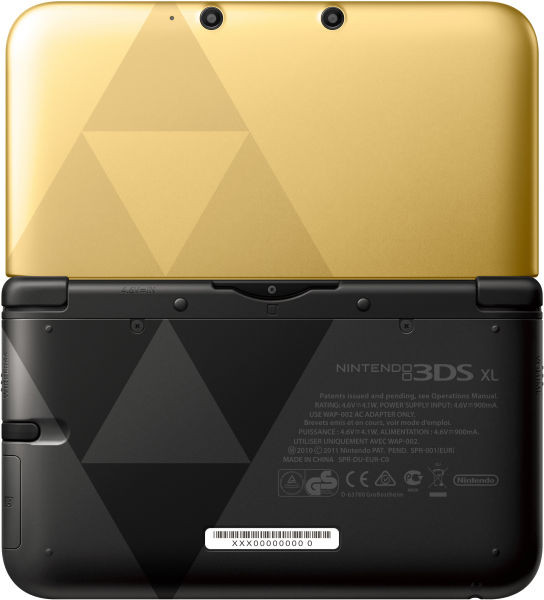 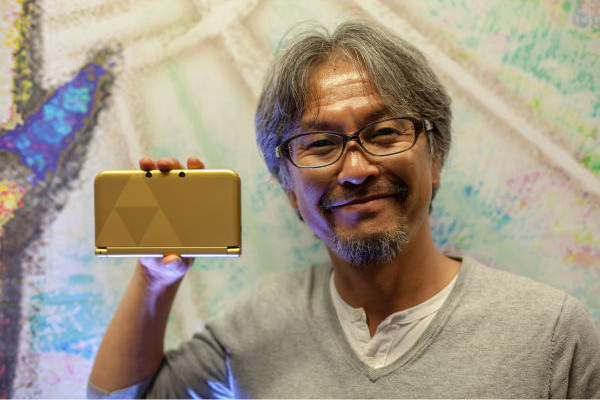 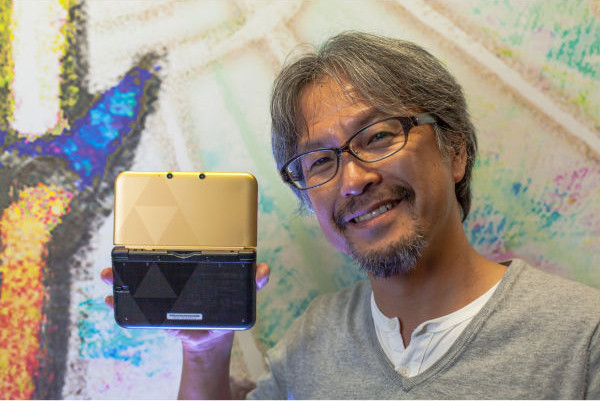 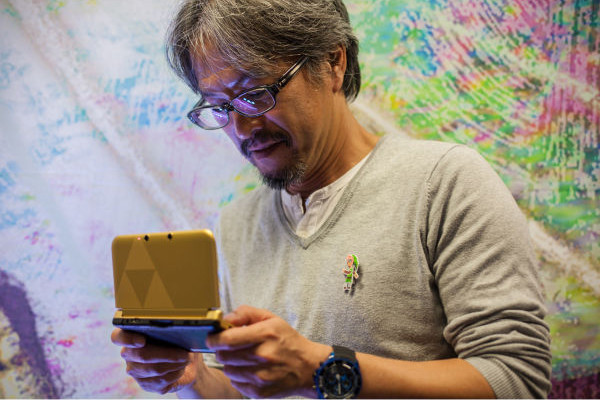