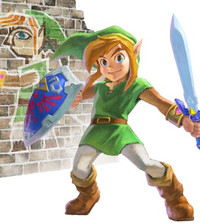 Quite a few of you joined us in our excitement for The Legend of Zelda: A Link Between Worlds 3DS XL bundle, which was recently confirmed for European release. While it's hard to imagine it not coming to North America, a leaked GameStop Black Friday circular seems to suggest that will be the case.

The ad lists the 3DS XL Bundle, which packs a full game download for A Link Between Worlds with a snazzy gold triforce-emblazoned system, for $219.99. 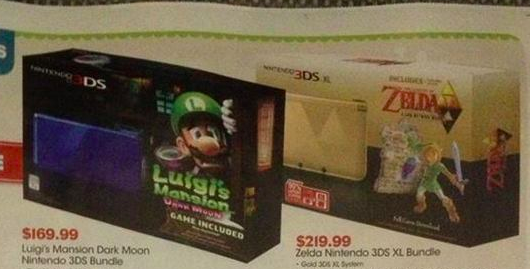 Hopefully we'll hear an official announcement from Nintendo soon. The Legend of Zelda: A Link Between Worlds hits North America and Europe on November 22.