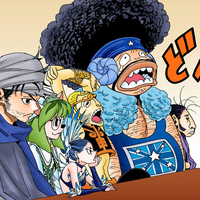 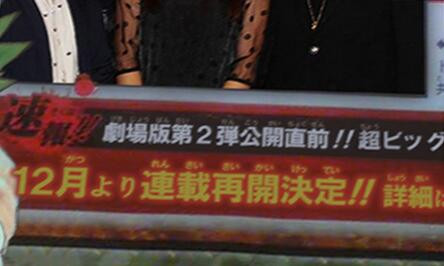 The authenticity hasn't been confirmed. Neither has whether or not Togashi will imitate Ging Freecss and abandon his creation as soon as they're reunited.

The anime adaptation of the series is currently working through the series' "Chimera Ant" arc. There's a 21-chapter arc following that, and a one-chapter launch of a new arc leading into the manga's last hiatus.