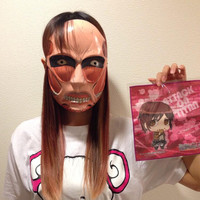 Off a season in which she voiced Attack on Titan's Sasha, quirky voice actress Yu Kobayashi topped 100,000 followers on Twitter. And, of course she celebrated in her own, infamous style, Tweeting out her latest self portrait. 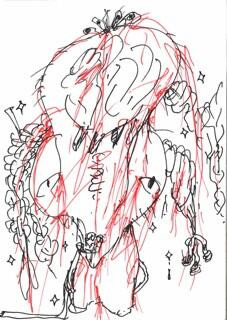 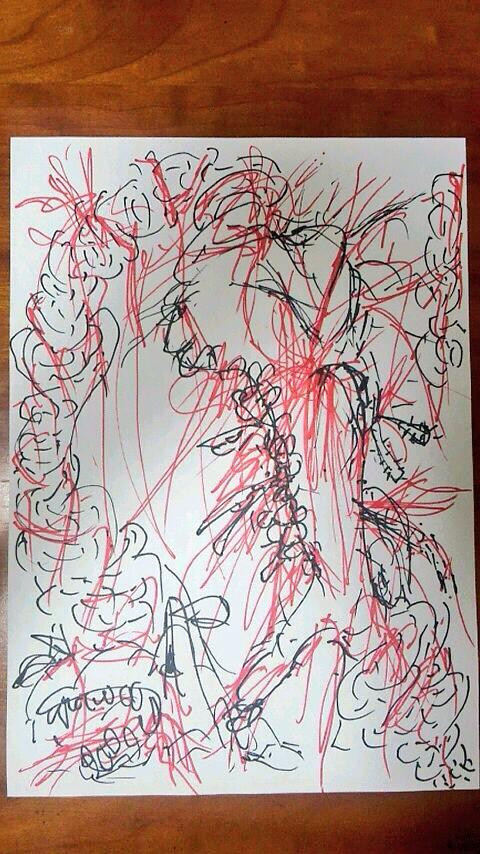 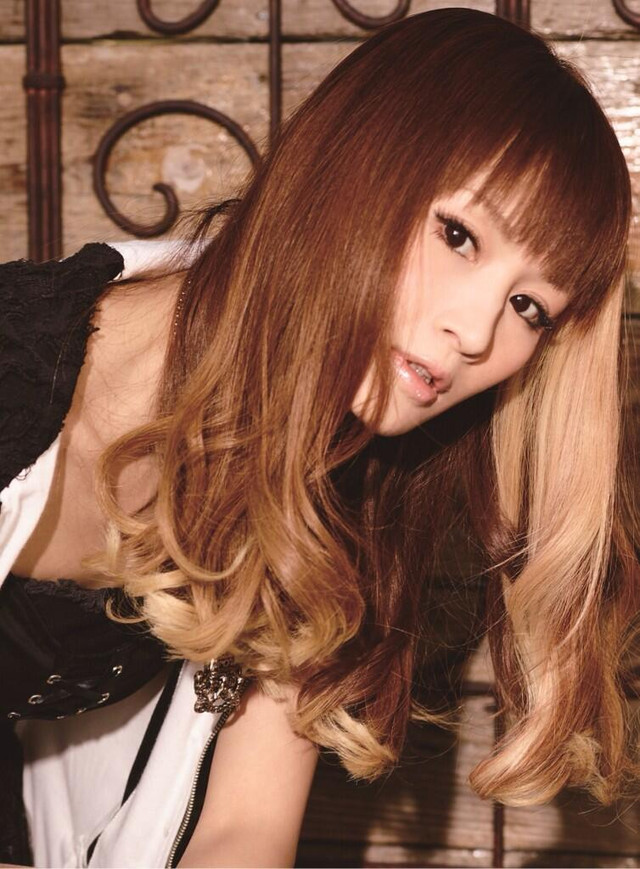 Other recent Tweets include, with her Lord of Vermillion character 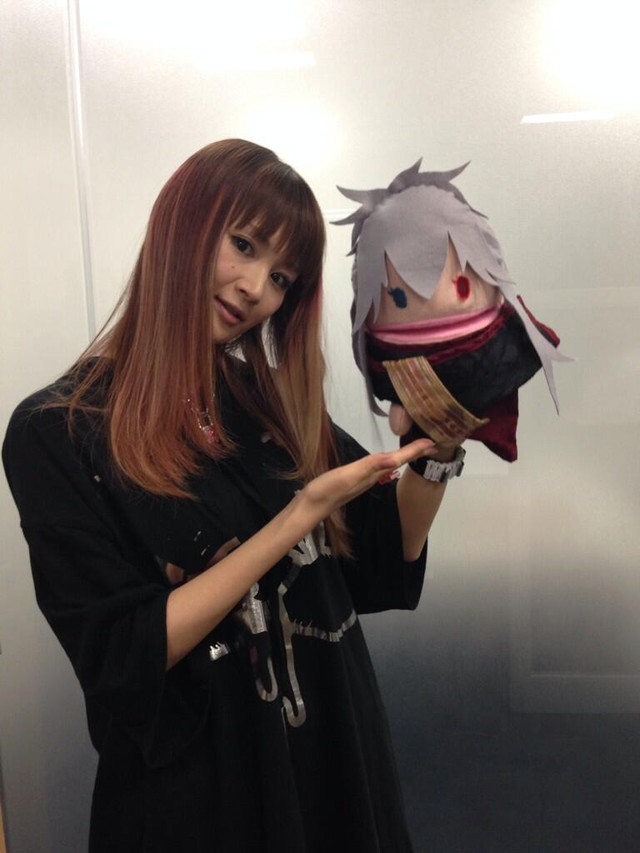 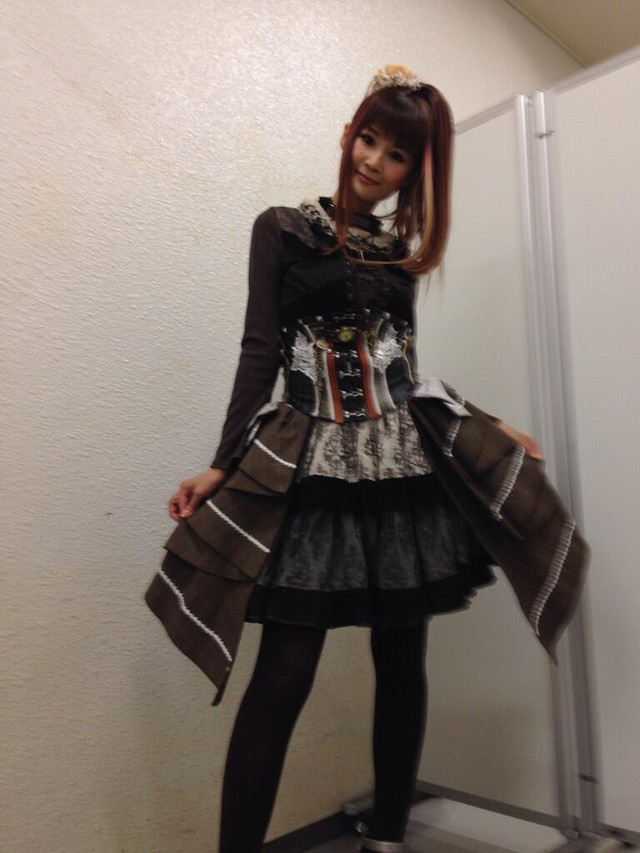 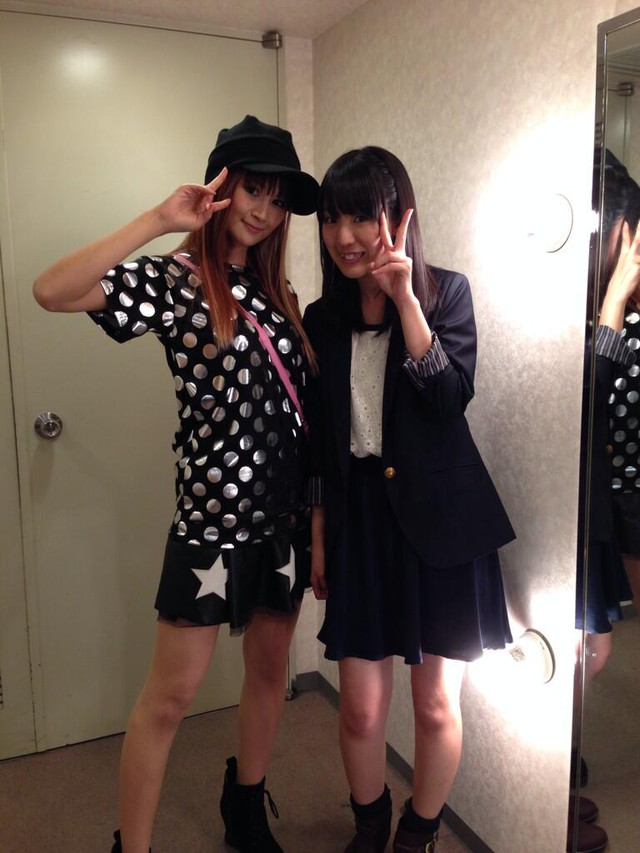 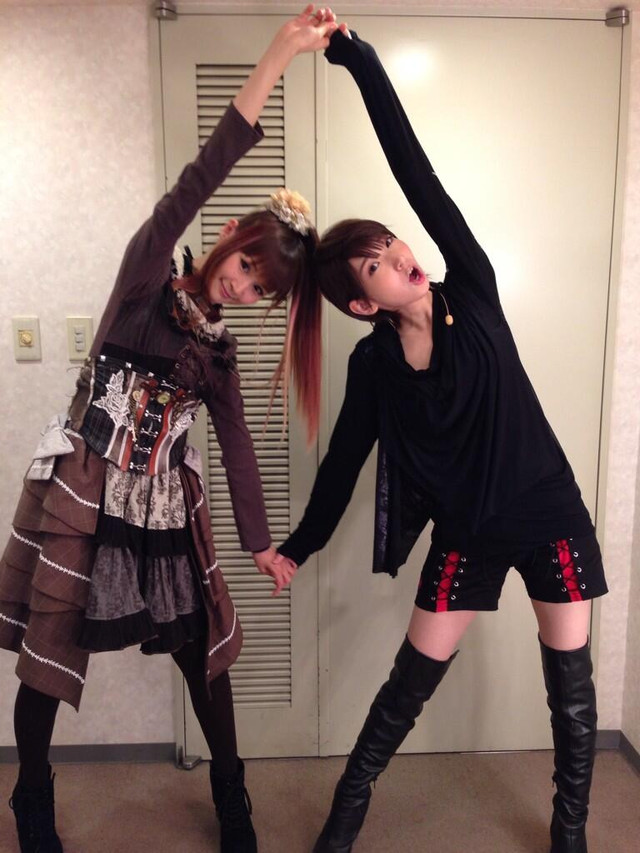 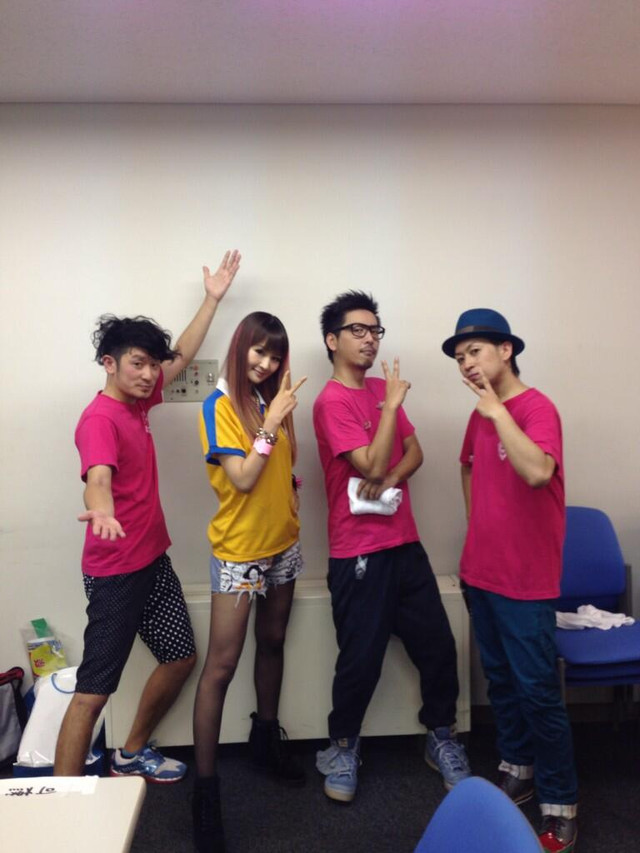 Her Titan illustration from the series' cast introduction 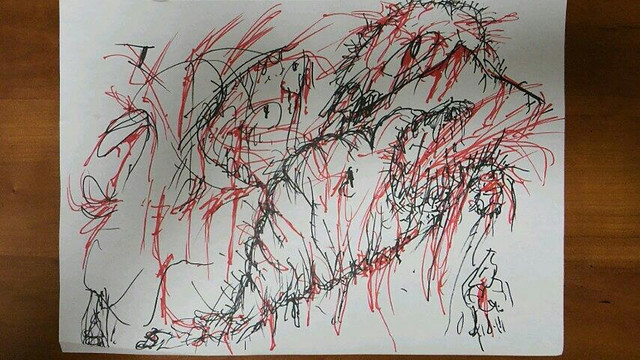 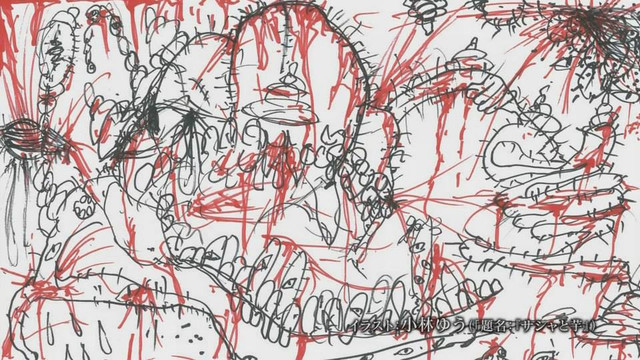 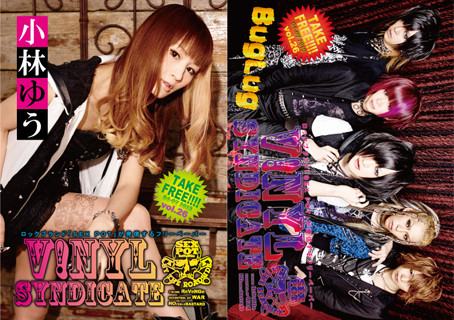 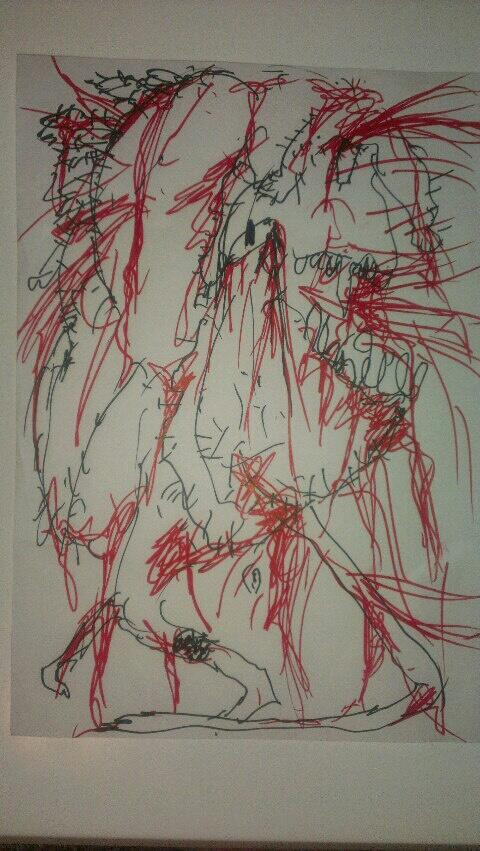 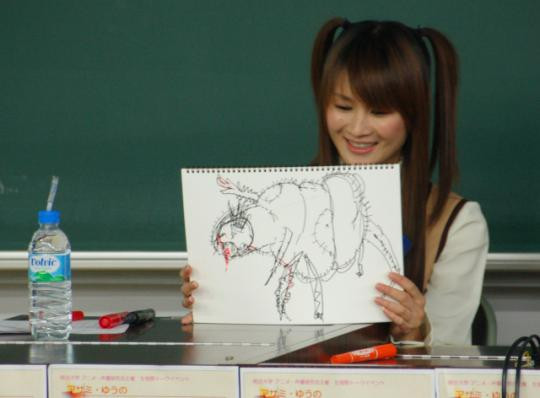 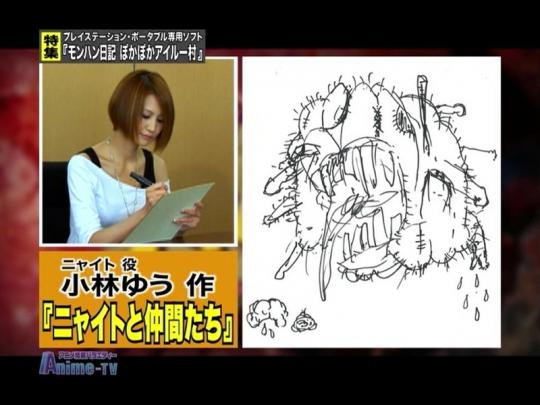 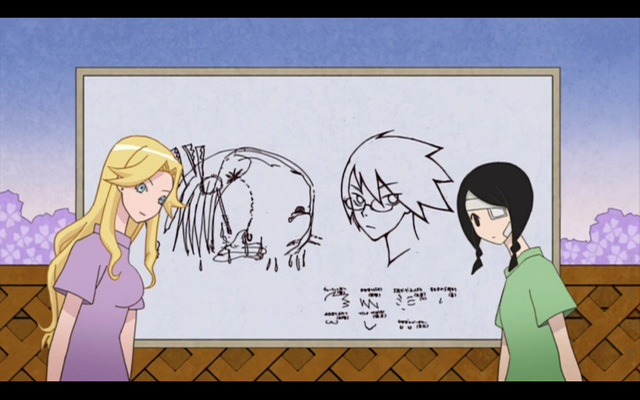 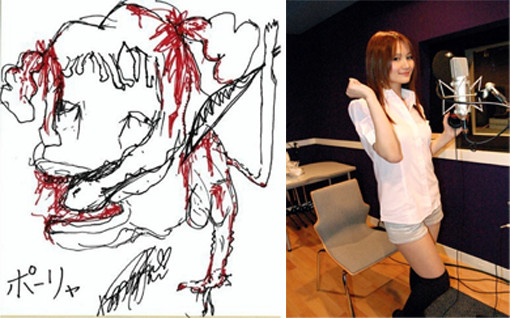 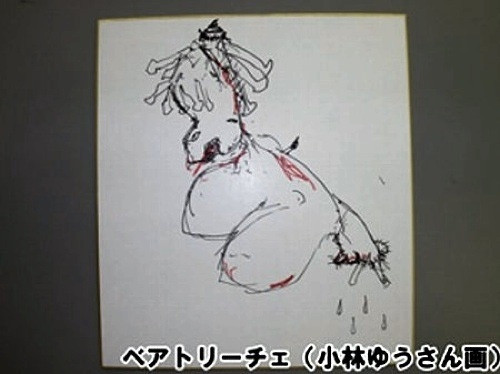 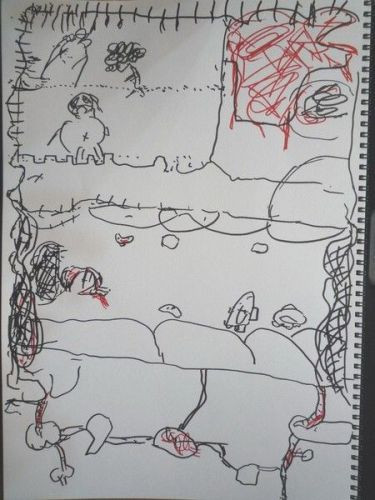