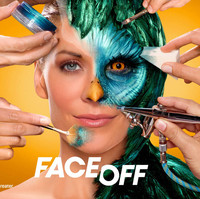 Syfy's prosthetic makeup artist reality show/competition Face Off kicks offs season 6 on January 14, 2014 with a trip to Tokyo for an "anime" inspired challenge in which they will design characters based on their alter-egos.