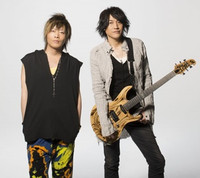 The official website for Japanese rock unit GRANRODEO announced today that their upcoming single "Hengenjizai no Magical Star" (Ever-changing Magical Star) will be used as the 2nd OP theme song for the 2nd season of Kuroko's Basketball TV anime, following the 1st OP theme "The Other self." This is the unit's 4th OP theme song for the TV anime series. The TV anime's 1st season featured their 16th single "Can Do" and 17th "RIMFIRE" as the OP themes. "Hengenjizai no Magical Star" is scheduled to be released in Japan on February 12, 2014.

GRANRODEO was formed by voice actor Kisho Taniyama (as KISHOW) and guitarist Masaaki Izuka (as e-ZUKA) in 2005 and made their debut with 1st single "Go For It!" (TV anime IGPX OP) in November of the year. As a voice actor, Taniyama is best known for his roles as Natsuki Shinomiya in the Uta no Prince-sama series and Jean Kirstein in Attack on Titan. Their latest 20th single "The Other self" was released in Japan on October 16 and got a pretty good 10th spot in the Oricon weekly single ranking selling 16,715 units in the first week. 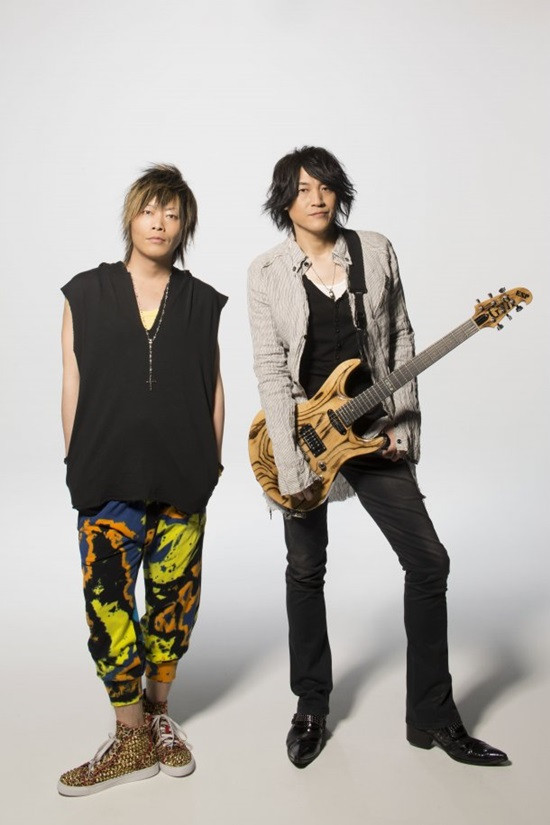