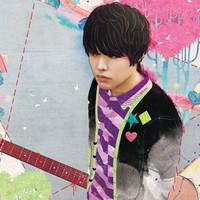 Popular vocaloid song creator DECO*27 has been releasing new songs monthly via his "Gekkan DECO*27" project since September 2013; "Mousouzei/Delusion Tax" in September, "AIKOTOBAⅡ" in October, "Otogibanashi/Fakery Tale" in November, and "Ousouji/Winter Cleaning" in December. On January 31, he posted a promotional video for his newest song "Dokusenyoku/Mono Poisoner feat. Hatsune Miku" on the net. The song will be included in his upcoming 4th album "Conti New," which is scheduled to be released in Japan on March 26, along with "Delusion Tax," "Fakery Tale," and "Winter Cleaning." How do you like his new Miku song? 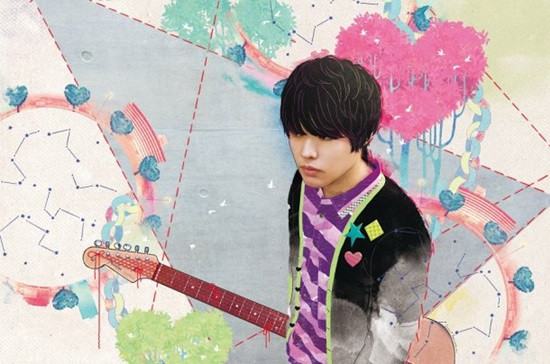