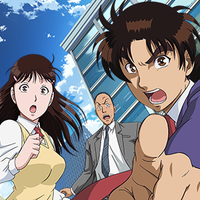 Toei animation has posted a 30-second CM for its upcoming TV anime Kindaichi Case Files R (Returns), the latest TV anime adaptation of the long-running mystery manga series by Seimaru Amagi (story) and Fumiya Sato (art). It has been 14 years since the first 148-episode TV anime series ended in September 2000 (two TV specials were produced in 2007). The new TV anime is based on the recent manga sequel of the same name, which is currently serialized in Kodansha's Shonen Magazine.

on Nihon TV and its affiliates across Japan on April 5. 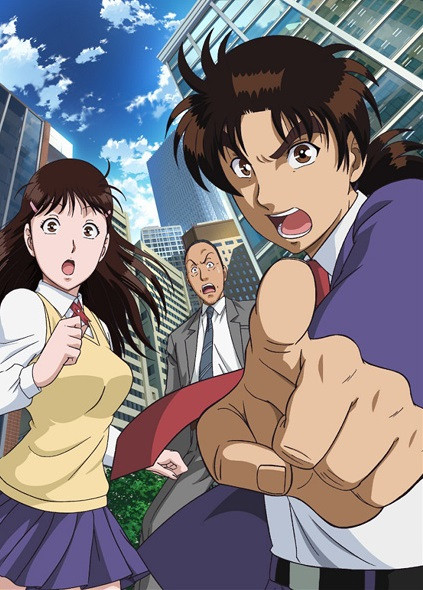 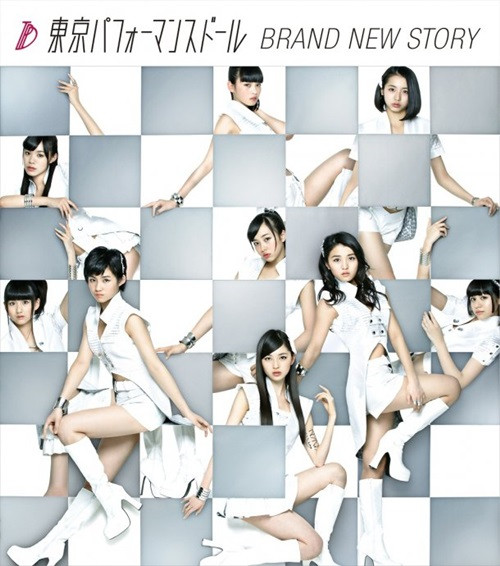