Developer 343 Industries reveals next title, teases something more for E3 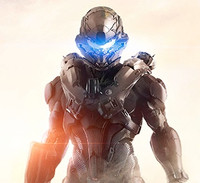 At last year's E3 Microsoft teased a Halo game for Xbox One, and that title has now been revealed. Halo 5: Guardians is set to launch on Xbox One in fall 2015.

Bonnie Ross, General Manager at developer 343 Industries, announced the game and went into some of the ways in which they plan to push both the franchise and the console forward.

In the past, “Halo” games have pushed the Xbox forward, showcasing the console and its ecosystem in entertaining and innovative ways. Making a “Halo” game that runs at 60 frames per second, on dedicated servers, with the scope, features and scale we’ve been dreaming of for more than a decade, is non-trivial.  It’s a task that we, at 343 Industries, are taking very seriously to ensure we deliver the “Halo” game that fans deserve, and a game that is built from the ground up for Xbox One. 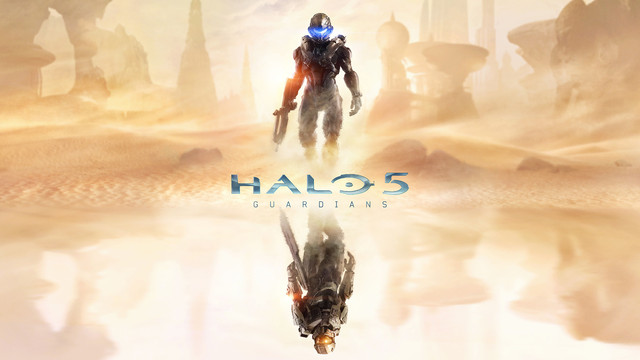 Ross goes on to talk about how much bigger this project is than Halo 4, both in terms of the content and scope of the game as well as the technology behind it.

Certainly there are some core elements carried over from prior games, but we’ve invested a huge effort in retooling our tech to take full advantage of the Xbox One’s hardware and ecosystem to create worlds and experiences worthy of next-gen.

That's not all that's in store for the series, though. Apparently the "journey" ahead of us begins in 2014, "with a giant leap, rather than one small step." More information about this year's plans will be divulged at the Xbox E3 2014 Media Briefing on June 9, but it sounds like it might be Halo: The Master Chief Collection, which collects remastered versions of the four numbered Halo games on Xbox One.