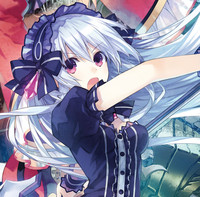 Fairy Fencer F is the inaugural game from Compile Heart's Galapagos RPG, a label that wears that fact that it's specifically for Japanese consumers on its sleeve. The project features the Neptunia Team working with Final Fantasy artist Yoshitaka Amano and composer Nobuo Uematsu’s band Earthbound Papas. Well, now it is coming to the west and NIS America has expanded on the plans they sketched out earlier this spring.

Fairy Fencer F will be available for digital and physical release for the PlayStation 3 in North America on September 23 and in Europe on September 26. 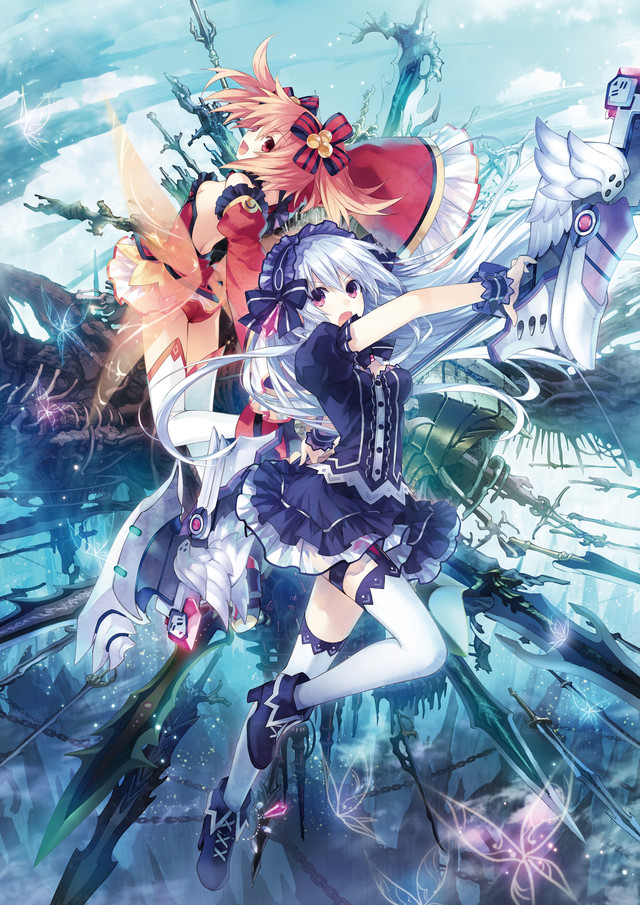 Long ago, a dreadful war was fought between the Goddess and the Vile God. Because they were equally matched, they both created a vast number of special weapons imbued with their godly energy, each containing the life force of a fairy. Armed with these weapons, the deities continued their conflict until they finally sealed each other away into the great unknown. A long time has passed since this ancient conflict, and the weapons created by the Goddess and the Vile God have since been scattered across the world. These weapons—now known as “Furies”—are highly sought after by warriors who call themselves “Fencers”. It is said that whoever collects a Fury will be granted one wish. When a young man named Fang decides to rashly pull a Fury from a stone, he inadvertently becomes a Fencer himself, forever altering the course of his destiny.

Robust Combat System – Witness the next evolution of Hyperdimension Neptunia's battle engine! Move your characters in a fully 3-D environment as you link combos in thrilling turn-based combat! Exploit enemy weaknesses to trigger Avalanche Attacks and watch your party gang up on opponents! Send your enemies sky high with Launch Attacks, then follow up with an Air Attack to send them crashing back to Earth! And if fights get really tense, simply transform into your upgraded Fury Form and really bring the pain!

Artistic Pedigree – Enjoy the dulcet tones of renowned composer Nobuo Uematsu, the composer for many of the Final Fantasy titles. With character designs by Tsunako (Hyperdimension Neptunia) and Yoshitaka Amano (Final Fantasy I-VI), the line between cute and menacing has never been more blurred! 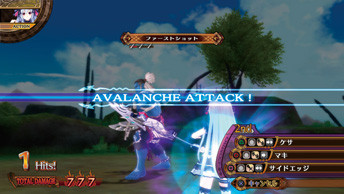 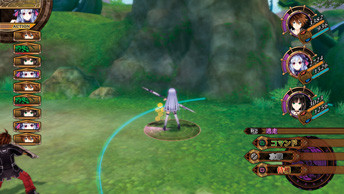 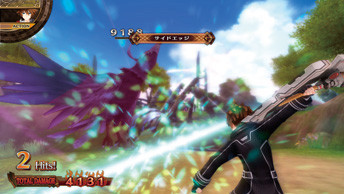