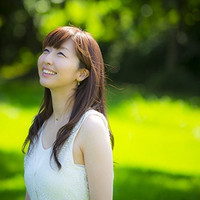 The CD singles of the two songs will be released on August 22 separately. "Yugure After" is Narumi's 2nd single as a solo singer following her debut single "Beautiful Dreamer" (Wanna be the Strongest in the World OP) released on November 16, 2013. Check the PVs for "Yugure After" and "Koyoi Festival" below. 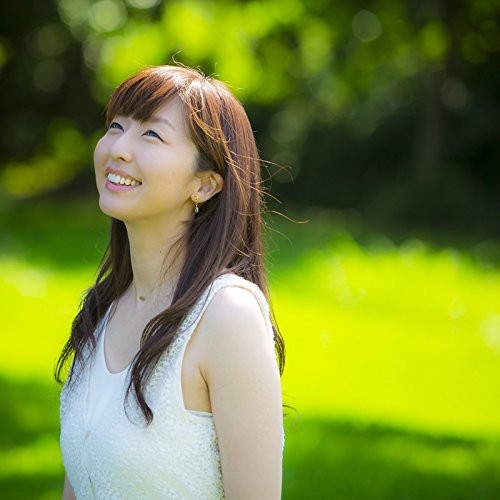