"Legend of Korra" Moving to Digital 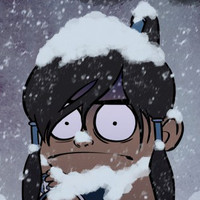 It looks like Legend of Korra might not be long for the broadcast TV airwaves. While a full explanation is expected from the animated series' San Diego Comic Con panel on Friday, what's shaping up is that this week's eighth episode of Book Three: Change will still air Friday at 8:00pm, then the rest of the season will be presented streaming online.

Following fan talk that the series was leaving Nickelodeon's schedule, co-creators Bryan Konietzko and Michael Dante DiMartino have posted on their Tumblr and Facebook. 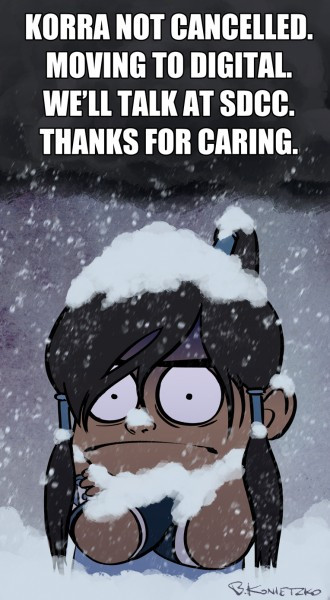 The latest iteration of the cult series has been struggling with ratings this season, which ranged from as high as 1.5 million on the first episode to as low as 1.1 million on the fourth and fifth episodes.

via Nick and More