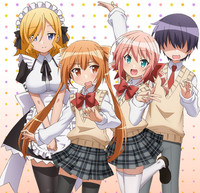 Crunchyroll continues chugging along with Summer shows with its latest acquisition in the anime adaptation of the Himegoto manga. The series will begin streaming on Monday July 28th at 9AM Pacific Standard Time with the first four episodes available to Premium members, then being made available one week after for Free members. 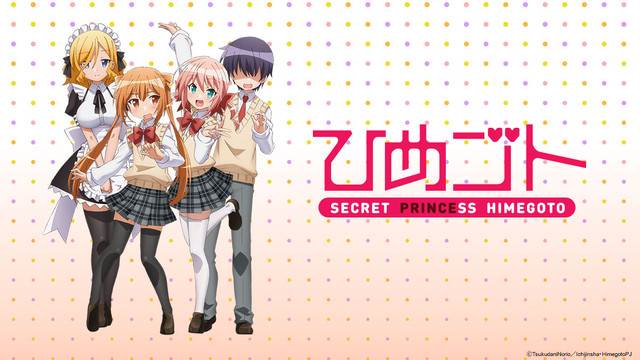 Himegoto follows high-schooler Hime Arikawa, whose absent parents have left him saddled with a huge debt. After being saved from debt collectors by three girls on the student council, in exchange for paying off his debt, he agrees to spend the rest of his high school career dressed as a girl.