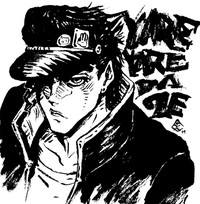 Back in June, Warner Brothers Japan confirmed that the JoJo's Bizarre Adventure: Stardust Crusaders run be a full year, 4 cour production, adapting all Stand encounters from Hirohiko Araki's Part III manga, which ran from chapter 114 to 265 in 1989-1992, collected in volumes 13 to 29. Today, in a webcast moderated by Osamu Kobayashi, it was revealed that the four seasons will not air consecutively. A break is planned after the second.

After a fall pause, the series will return in the new year to adapt the Egyptian phase of the battle against Dio. 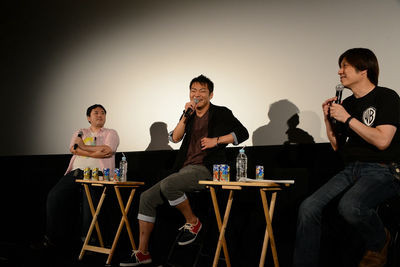 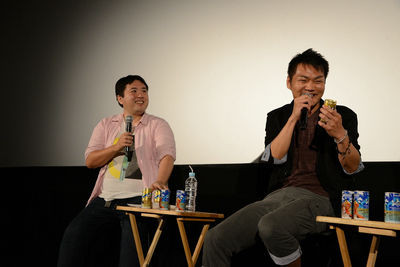 The production also reiterated this week that an adaptation of Part 4 Diamond Is Unbreakable has not been greenlit.