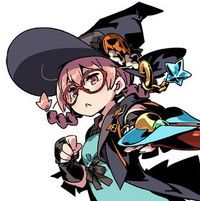 Similar to the way Atlus handled its Untold remake of the first Etrian Odyssey, a remake of Etrian Odyssey II is on the way. As revealed in Famitsu, New Etrian Odyssey II: The Knight of Fafnir is coming to Nintendo 3DS in Japan, and you can see the main characters and some of the environments in the debut trailer below.

Like the first remake, the sequel offers a set of premade characters, and Famitsu has a look at the hero, Arianna, Flavio, Bertrand, and Chloe. 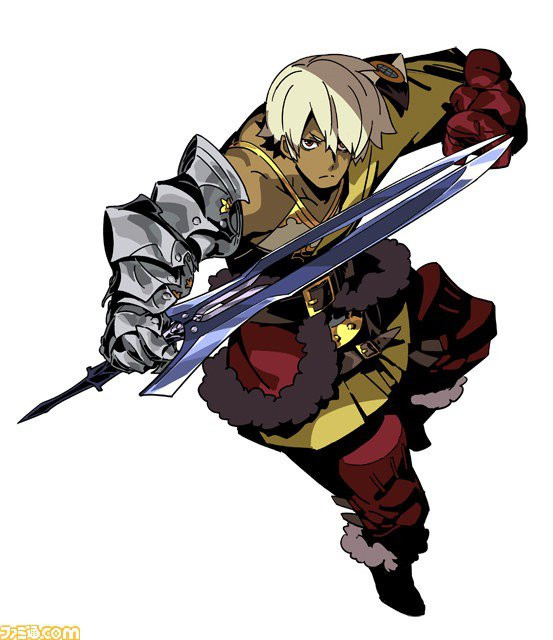 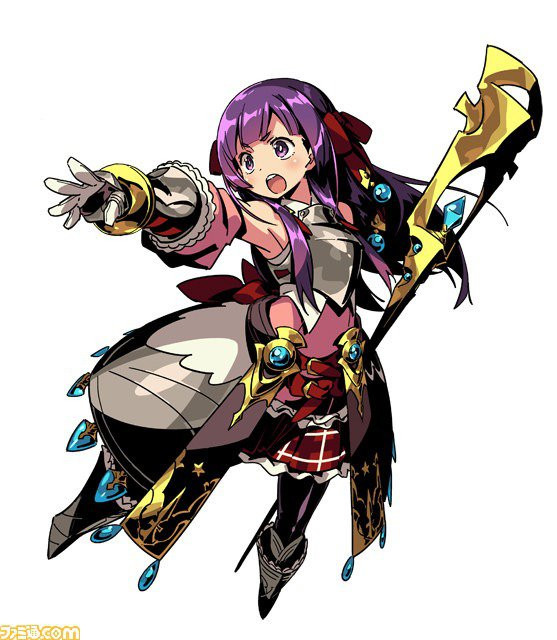 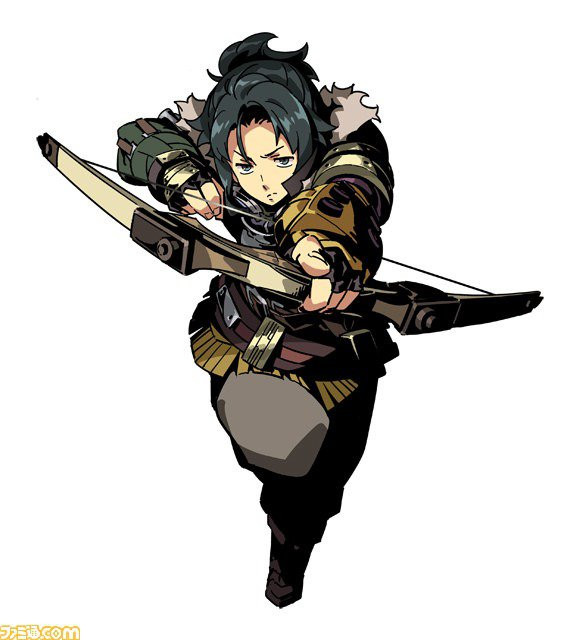 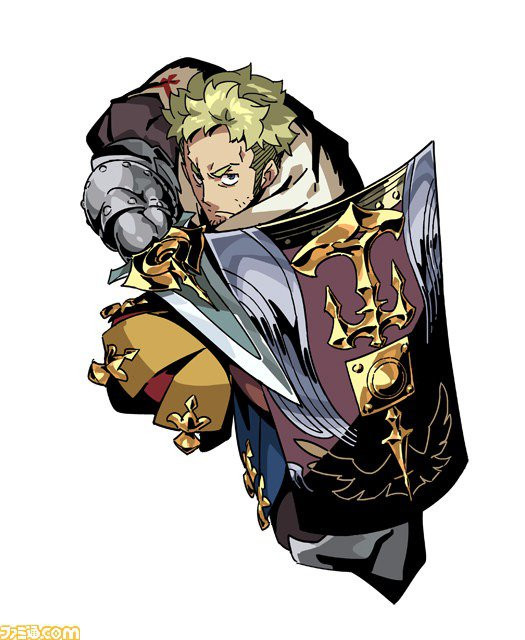 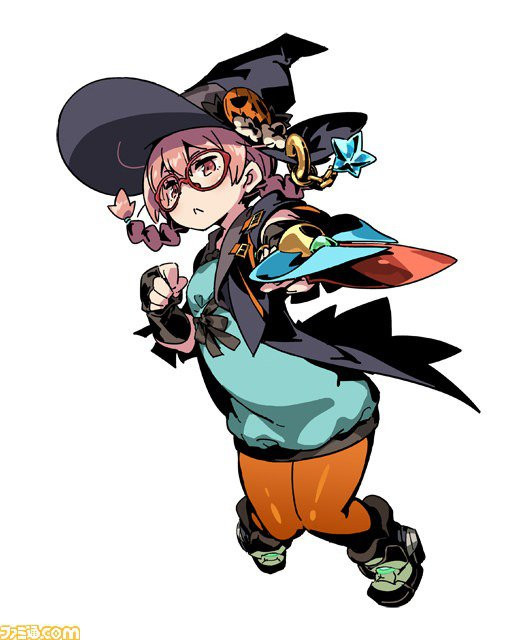 The Etrian Odyssey II remake is due out in Japan this winter.