"Pokémon X and Y" Get Gengar and Diancie Distribution for Halloween

Next event hits GameStop locations in the U.S. next month 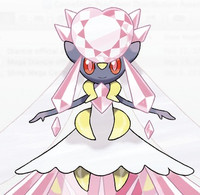 The Pokémon Company is building up to Halloween with a special Pokémon X and Pokémon Y distribution event. Next month players will be able to hit up GameStop locations in the U.S. for codes that net them a special Shiny Gengar and the Mythical Pokémon Diancie.

Gengar is up first, with the Shiny Gengar holding a Gengarite Mega Stone available at GameStop from October 13 through October 26. Players can use the stone to Mega Evolve it into Shiny Mega Gengar during battles. Card game players will also be able to purchase Gengar Spirit Link 2-packs for the Pokémon TCG starting October 13. 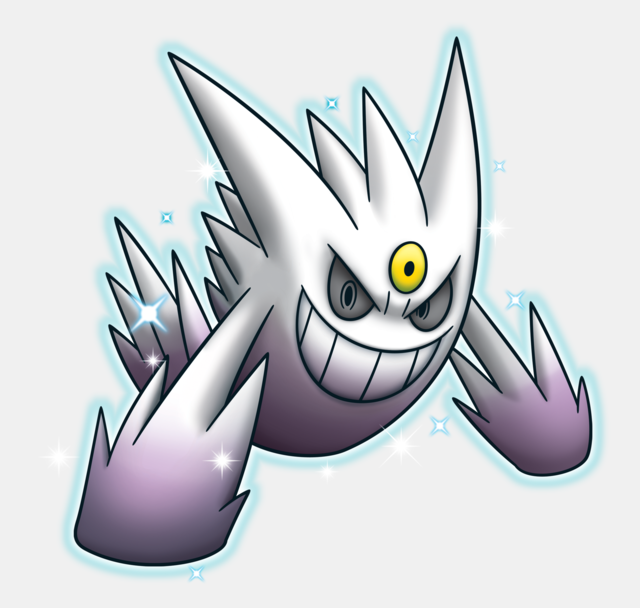 As for Diancie, a code card for the Mythical Pokémon will be available at GameStop from October 27 through November 16. Once you have Diancie in X/Y, you'll be able to transfer it into Pokémon Omega Ruby and Pokémon Alpha Sapphire when the remakes hit Nintendo 3DS on November 21. Obtain the Diancite Mega Stone and Diancie can evolve into Mega Diancie during battles. 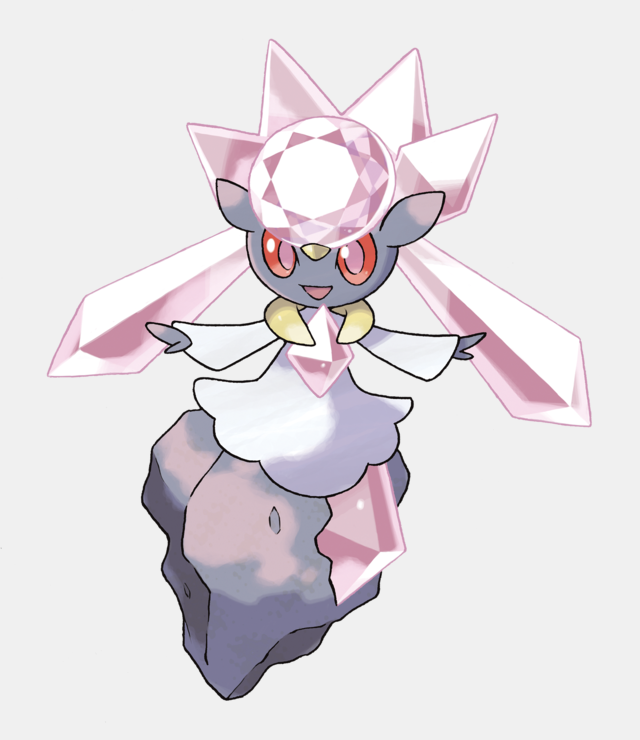 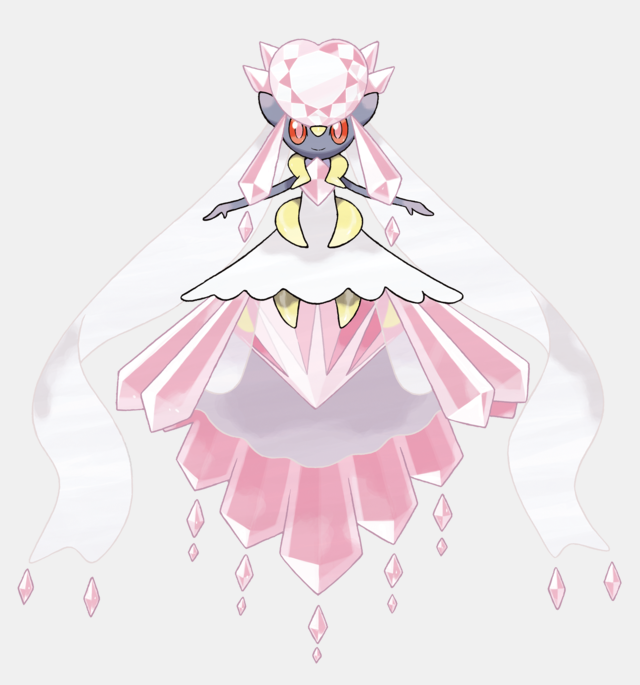