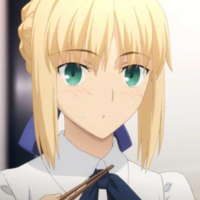 Fate/hollow ataraxia, the visual novel sequel set half a year after Fate/stay night, is set for release on PS Vita in a port featuring touch-screen support, full voice acting, a new ufotable opening, theme by Aimer and mini-games including the new tower defense Capsule Servant and a return to Illya's Castle. In time for Tokyo Game Show, a new 30-second spot offers glimpses of the opening. 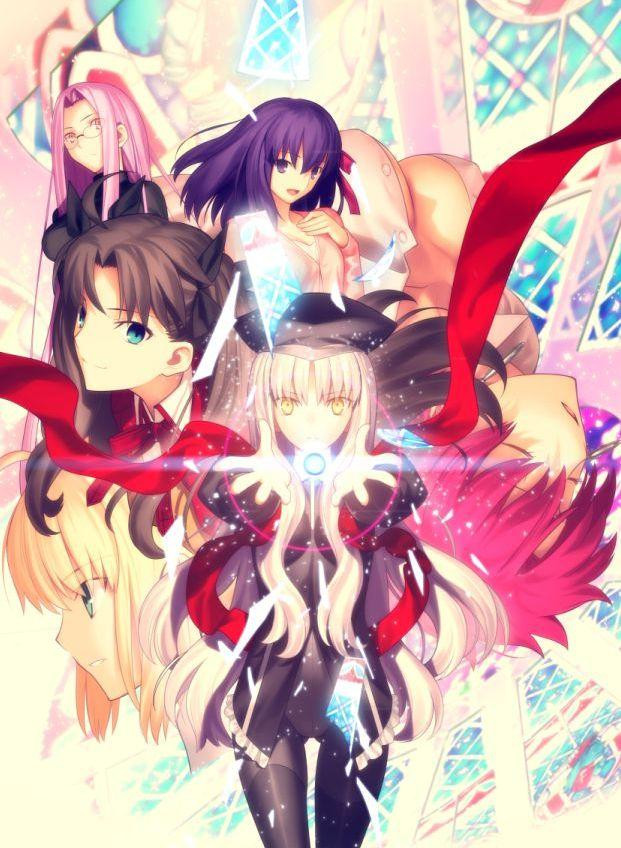 20 different store specific store incentive posters, calendars, buttons and even mugs are being offered with pre-order