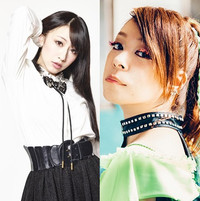 Warner Entertainment Japan's official YouTube anime channel today posted preview videos for the new theme songs for the second cour of its ongoing original robot TV anime Argevollen. Following the 1st OP song "TOUGH INTENTION," Kotoko again sings the new OP song "ZoNE-iT" for the anime. It will be released as her 21st single on November 15. And the new ED song "Vivid Telepathy" is sung by Nami Tamaki as her 24th single, which is scheduled to be released on November 19. How do you like the new theme songs? 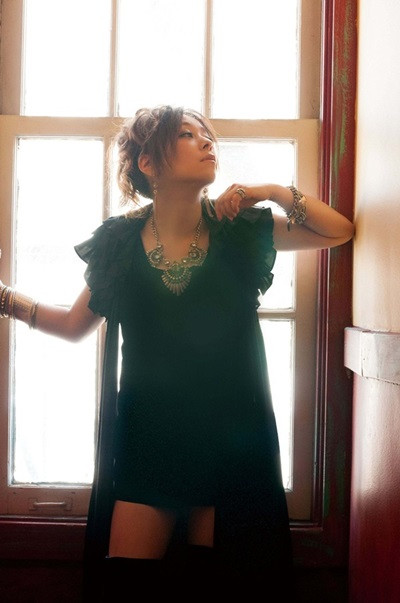 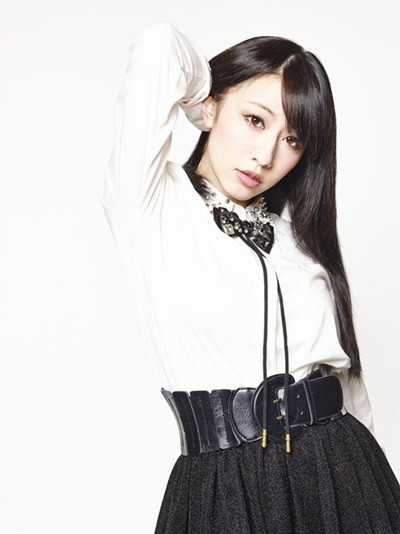