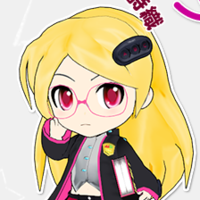 The October 8th debut of the Hi☆sCoool! Sega Hard Girls anime is now a week away. The bishoujo versions of the Sega consoles designed by Hatsune Miku's Kei have been Gdgd Fairy-ed for the animated comedy, which is pretty clear from preview pictures of episode 1 and 2 that have been posted. 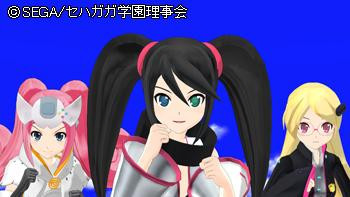 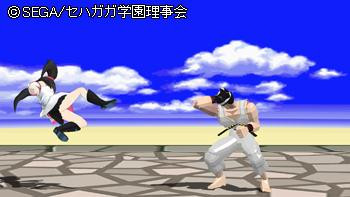 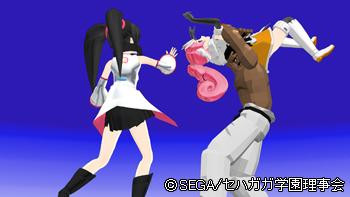 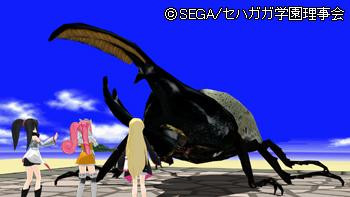 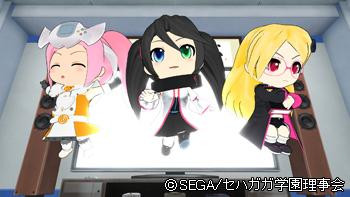 Leads include M.A.O as Dreamcast, Shiori Izawa as Mega Drive and Minami Takahashi as Sega Saturn.

Sota Sugahara will be directing, adapting Kio's character design, and writing the screenplay with gaming writer and Game Center CX contributor Kibe Masayuki. Ponpoko P will be working on the MMD animated CG for the TMS Entertainment production. 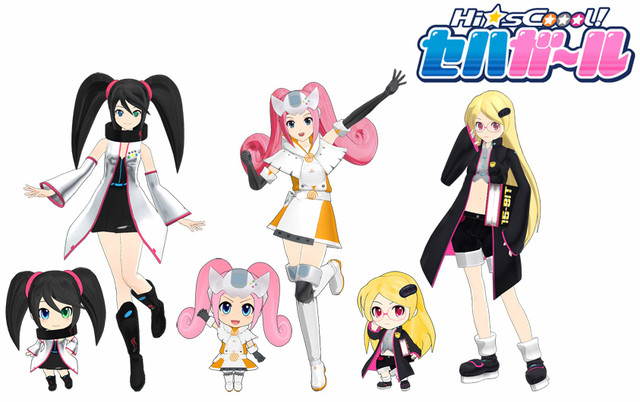 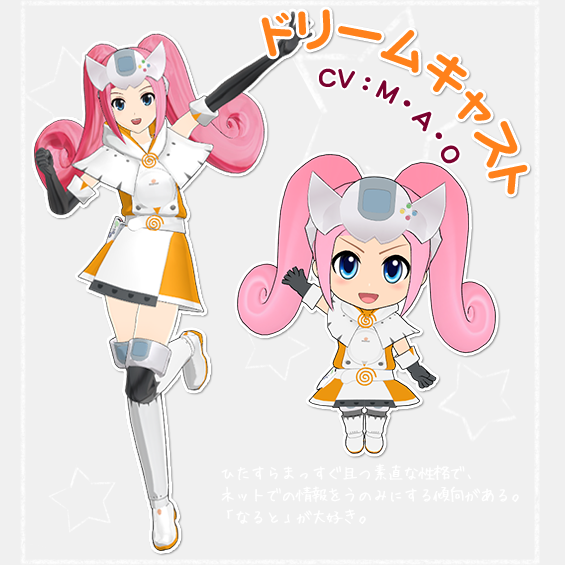 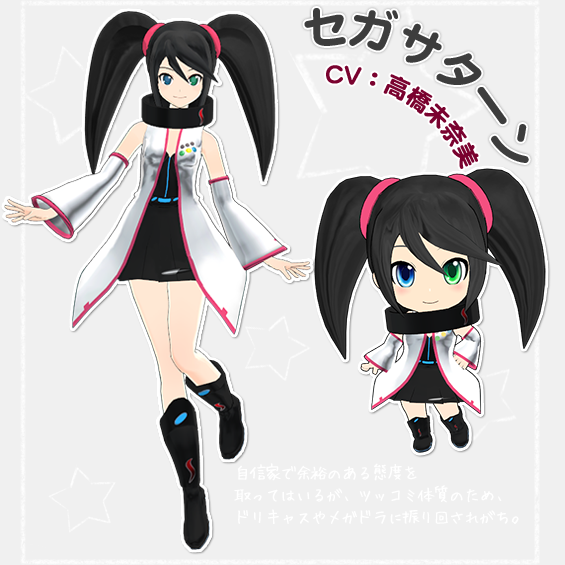 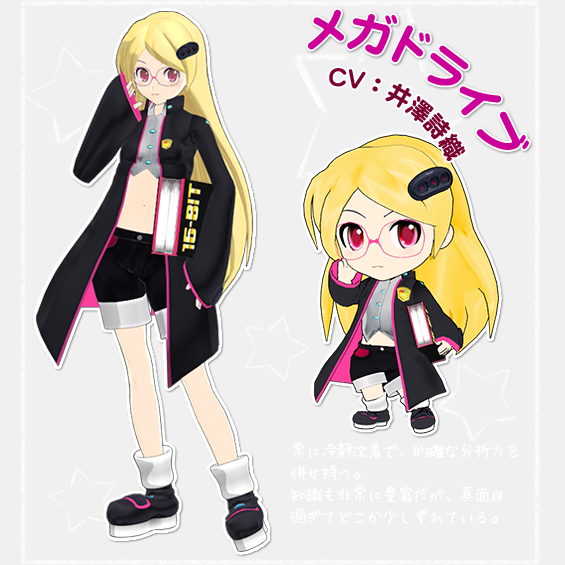 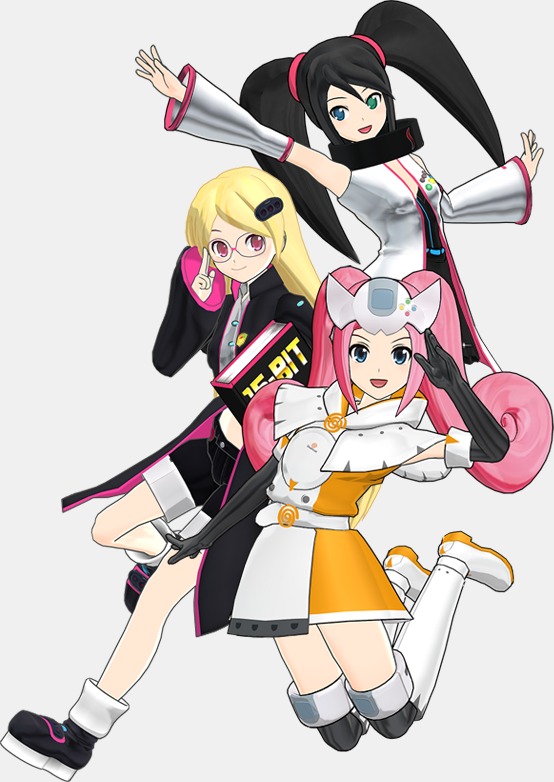