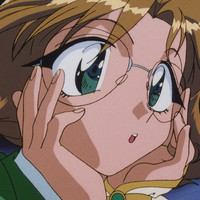 CLAMP's fantasy series Magic Knight Rayearth has been enjoying a bit of a revival in time for this month's 20th anniversary of the TV anime. A Blu-ray set arrives the 29th, followed by a set of collectable cards for the Carddass Crusade system on November 21st. The CCG will feature original art by character designer Atsuko Ishida, as well as randomly inserted cards autographed by cast members Hekiru Shiina, Konami Yoshida and Hiroko Kasahara. 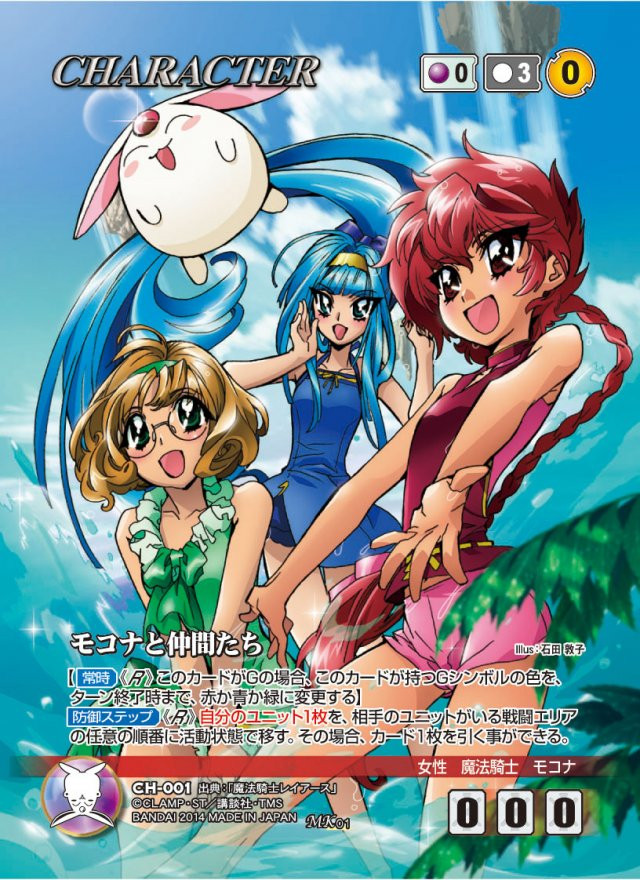 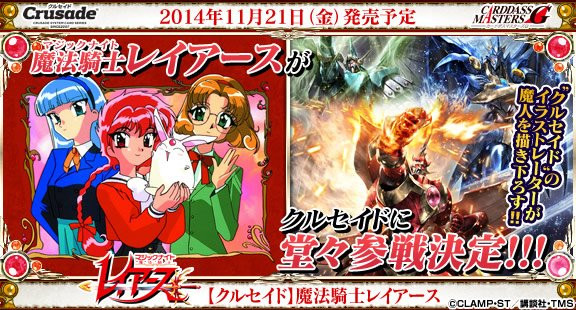 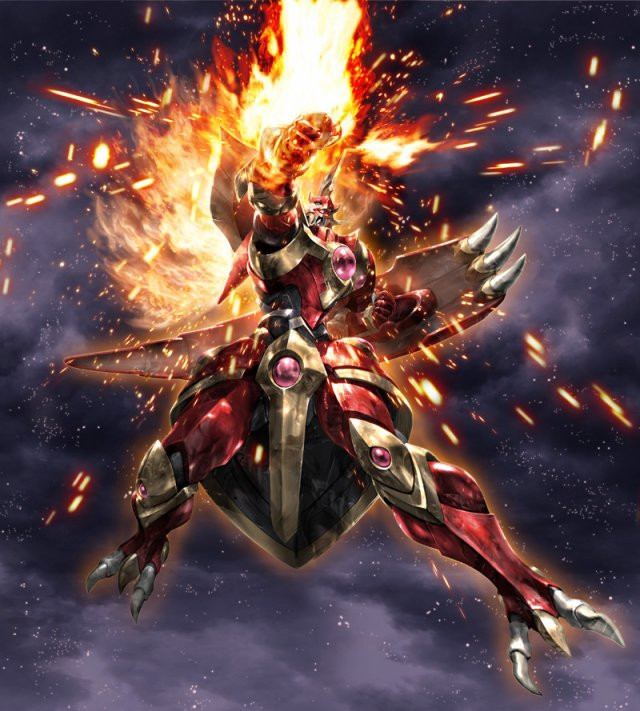 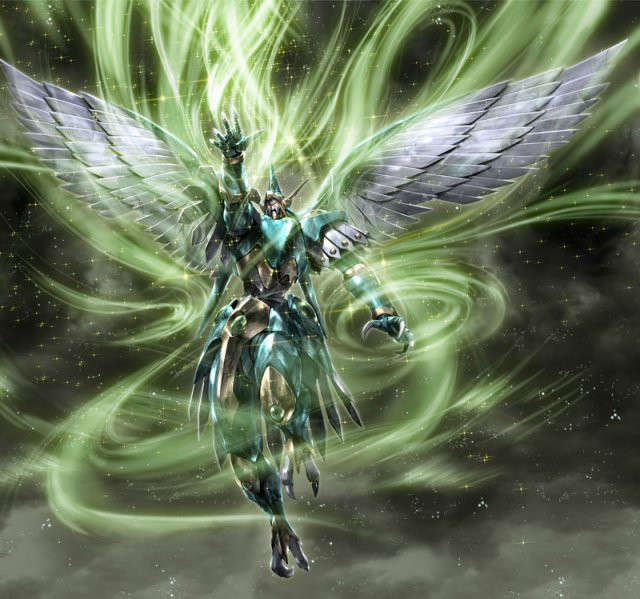 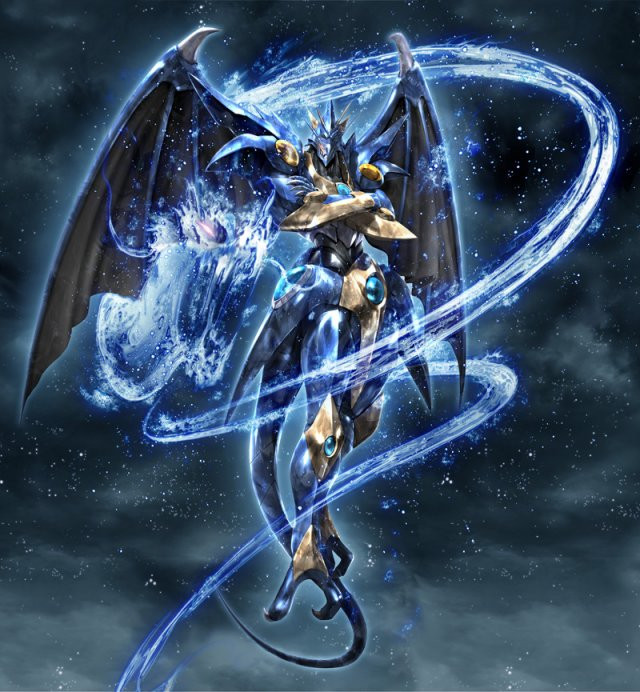 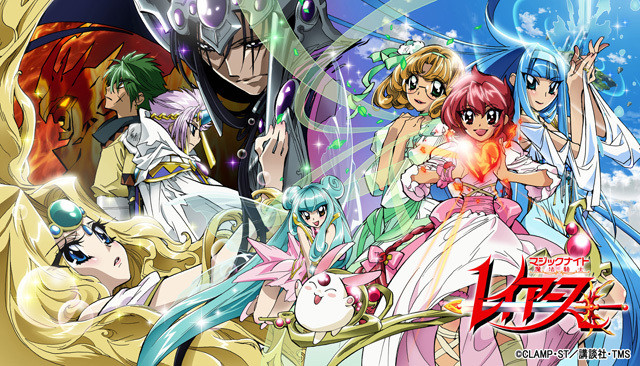