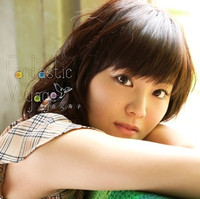 Victor Entertainment has posted a promotional video for "Sayonara Strawberry" (including some behind the scene footage), the leading track from popular anime voice actress Hisako Kanemoto's upcoming 1st "private" album titled "Fantastic Voyage" which is scheduled to be released in Japan on November 26. The song is composed/arranged by Tomoki Fukuya, who has worked on many anime soundtrack music including Hidamari Sketch, Squid Girl, Nisekoi, and the recent Bakumatsu Rock.

The 26-year-old voice actress Kanemoto is best known as Ika Musume in Squid Girl, Cure Peace/Yayoi Kise in Smile PreCure!, and Ami Mizuno/Sailor Mercury in the on-going Sailor Moon Crystal. She has sung many theme/character songs for various popular anime/game series including the famous Squid Girl TV anime OP/ED songs, but this is her first song collection as a solo singer herself. 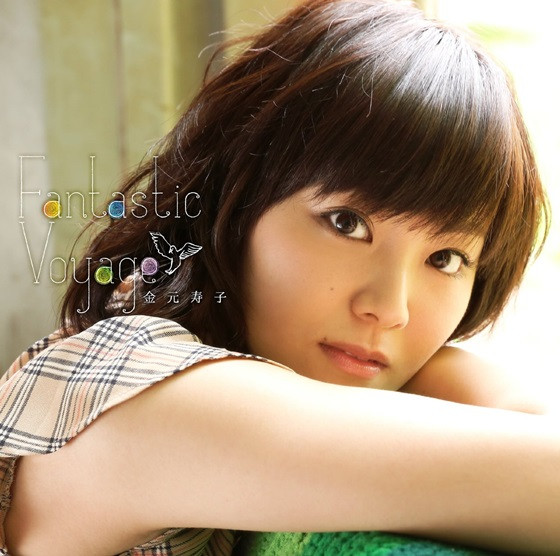